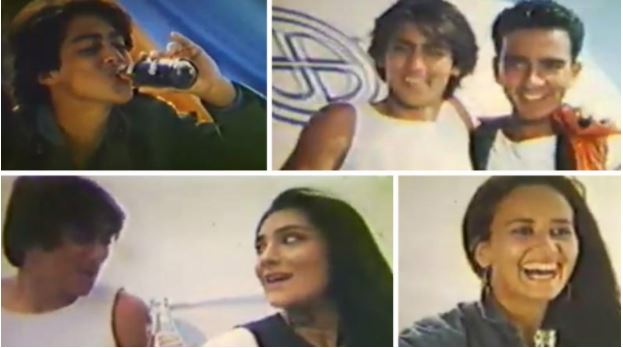 Do you know when Salman Khan had done his first stage show then let us tell you that Salman did his first stage show during that time when he went to the Taj with friends once in his career, Salman Khan did A dance performance for which Salman got Rs 75. Salman had done the first advertisement for Campa Cola, which included Tiger Shroff’s mother and Jackie Shroff’s wife with Salman was featured. Salman had earned Rs 750 for this ad film.
[ads1]