Madhuri Dixit has been involved in that Bollywood actress whose professional and personal life has always been in limelight. The actress still continues to charm her fans with her elegance and style.
Throughout her career, she was surrounded by controversies because of her link-ups with her co-stars. Back in her day, Madhuri was linked to many top actors, however, she rarely spoke of them in the media. 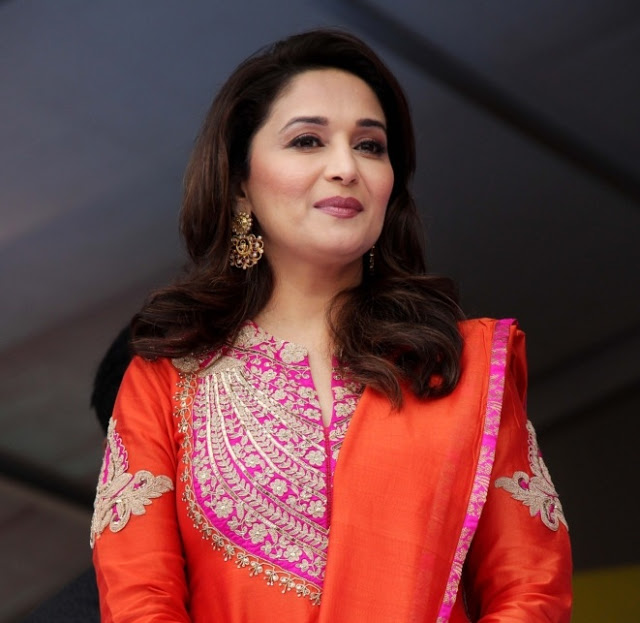 One of her more popular rumoured link ups was with Mr. India, Anil Kapoor. The two were paired in films like ‘Pukar’, ‘Tezaab’, ‘Beta’ and more. She was even rumoured to be dating Sanjay Dutt, however, things took backseat after his involvement in the 1993 Bombay blasts.
But, apart from Bollywood actors, she was once deeply in love with an Indian cricketer. Yes, you’ll still be surprised to know that Dhak Dhak girl Madhuri Dixit once fell in love with legendary Indian cricketer Sunil Gavaskar.
[ads1] 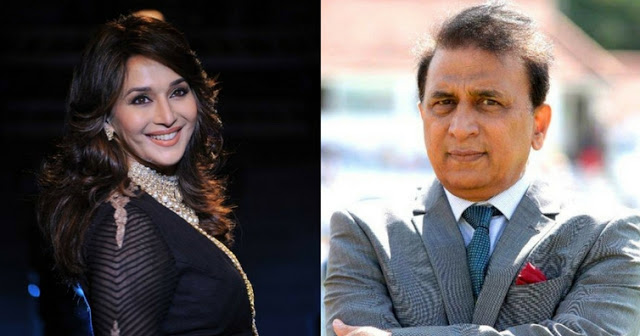 You May Like To Read: 7 Times Madhuri Dixit Made Headlines For All The Wrong Reasons
In 1992, Madhuri was on the verge of super stardom. Giving in an interview to India Today, she had said that, “I’m mad for Sunil Gavaskar. He is too sexy. I want to run behind him and he even came in my dream.” When Madhuri gave the interview she was 25 years old, and Gavaskar, 43. But age doesn’t matter when it comes to love, not even if there’s an age gap of 18 years for Madhuri. “I have seen him playing cricket for India and I like so much,” Madhuri had said.
Gavaskar is regarded as one of the greatest opening batsmen in cricket history and at that time he was winning the world with his bat. He set world records for most test centuries and most test runs scored by any batsman.
http://www.bollywooddadi.com/hindi-movies/9644/