Kapil Sharma has taken the comedy to the whole new level. Within just a few years, he made himself the biggest brand in comedy. He is good with his timing and his jokes. And do you know how much this laughter cost to the channels? as they pay a heavy amount to the comedians, who are popular in their respective shows.
Here we will reveal you about the earnings of Kapil Sharma, Sunil Grover, Bharti Singh and Krushna Abhishek. These four comedians ruling the small screen industry and you will surprise to know their earnings.
1. Kapil Sharma 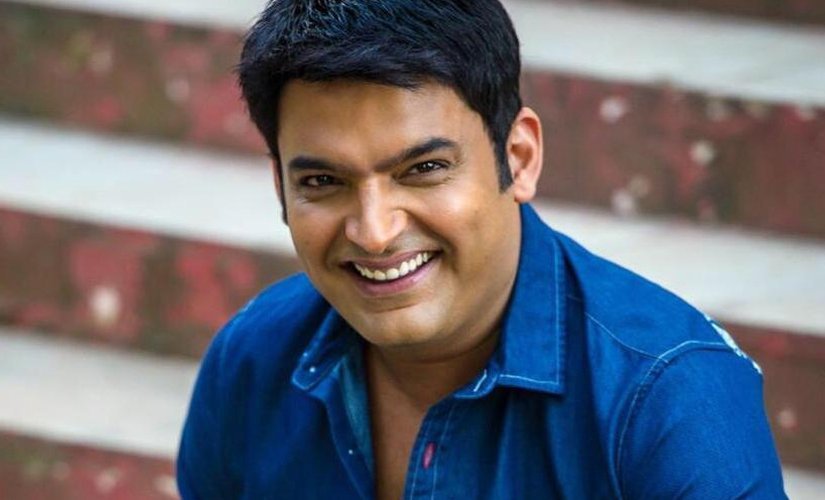 He earns bigger than any of the other comedians in India. He gets more money than many of the big Bollywood actors. He is currently the comedy king and runs his popular show The Kapil Sharma Show. He is continuously ruling the small screen from last 5 years and all because of his comedy talent. Per year he makes an earning of Rs 30.67 crores. He is the 11th highest earning celebrity in India, who has also defeated Aamir Khan, AR Rahman and Ranveer Singh.
2. Krushna Abhishek 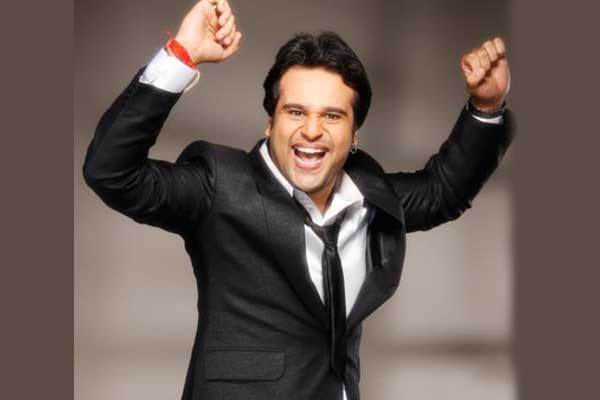 He is good with comedy as well as dancing. This two things when coming together he creates a magic. He is a talented comedian and we love to see him performing. Per episode, he charges a sum of Rs. 35-40 lakhs per episode and for live shows he performs with Sudesh Lehri and takes Rs. 15 lakhs.