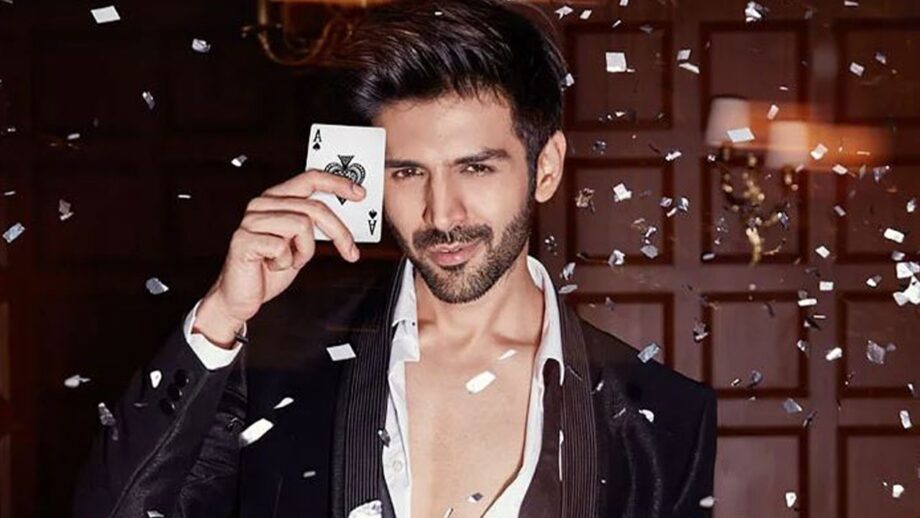 So Ram Madhvani’s Dhamaka, a quickie remake of the Korean hit The Terror Live has gone to Netflix.It will release during Summer this year.

Sources say Aryan fought tooth and nail against his film going on the OTT platform. Apparently the zeroes on the cheque convinced him.

Now Kartik Aryan says, “Dhamaka has been a very exciting and enriching experience for me as an actor. Working with a maverick like Ram Madhvani has allowed me to explore and showcase a new facet of my personality. I am thrilled that the film will reach audiences all around the world on Netflix.”

Kartik Aryan plays a journalist fighting against a terror attack on the city. Since almost the entire film has been shot on a set representing a newsroom Dhamaka was budgeted at a fraction of what other recent Kartik Aryan films cost to produce.

Sources say Dhamaka was budgeted at Rs 9 crores,plus Aryan’s salary. It has been sold to Netflix for approximately 27 crores rupees.

Adds director Ram Madhvani, “I have been wanting to collaborate with Kartik Aaryan for some years now . And I’m thrilled he wanted to do Dhamaka. Every day Kartik gave his all to the 360 degree system with which I work. His full involvement, his passion, his precise calibration as an actor is something that I hugely respect. It would be great to collaborate with him again because he made my work better.”