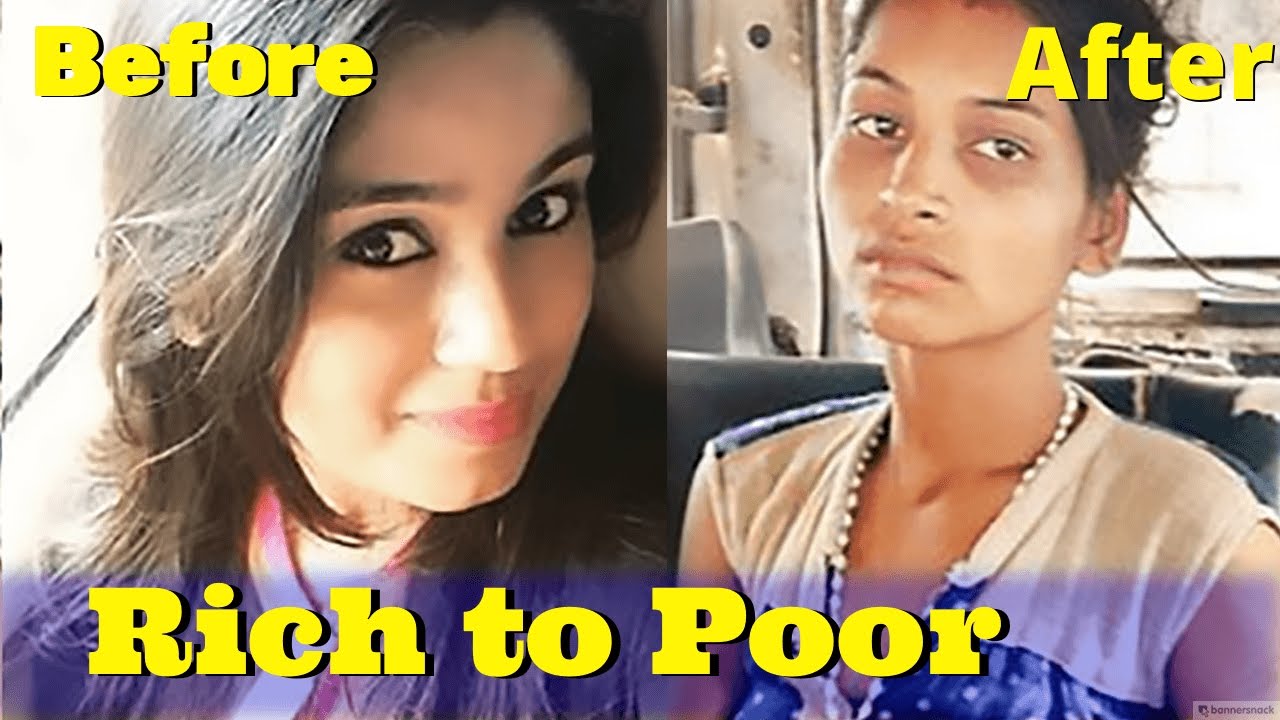 Bollywood celebrities earn a huge amount. But several times they have faced huge financial losses. Here are the list of celebrities who faced bankruptcy. 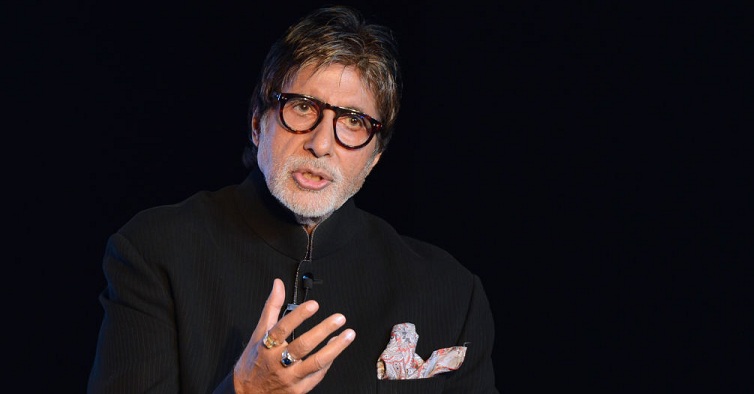 Big B also faced bankruptcy. He wrote on his blog “In the year 2000 when the entire world was celebrating the new century, I was celebrating my disastrous fortune. There were no films, no money, no company, a million legal cases against and the tax authorities had put a notice of recovery on my home.” However, he receives an offer to host the show ‘KBC’ by which Amitabh’s life get back on track again. 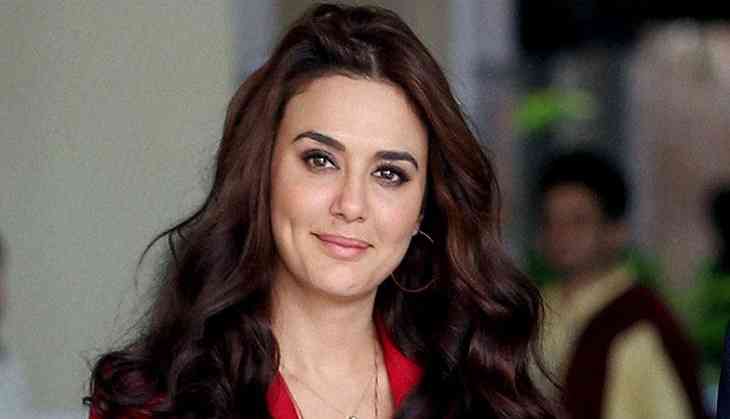 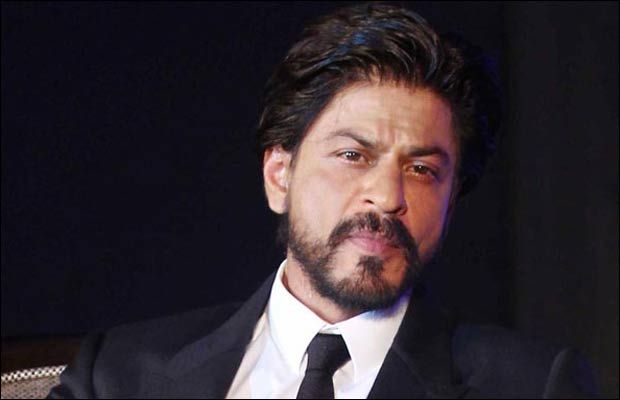 Baadshah of Bollywood also faced financial crisis. Ra.one, his dream movie took him for a big ride to empty his wallet. It didn’t do well on big screens. Although King Khan admitted himself that the movie was a waste of time and money, it did manage to fare well and bankruptcy didn’t hit him too hard. 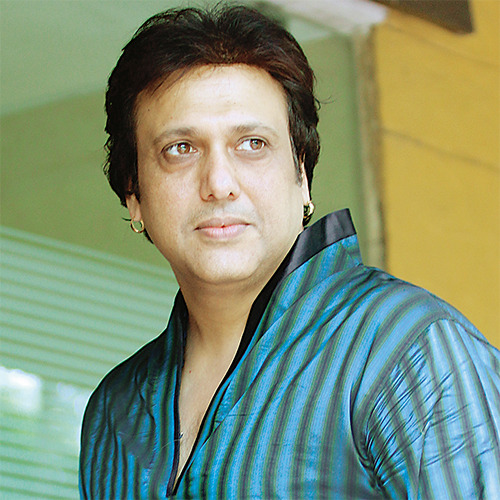 Superstar Govinda also faces financial crisis. But, after releasing his movie ‘Partner’ he got many offers for the movies and his life gets back on track again. 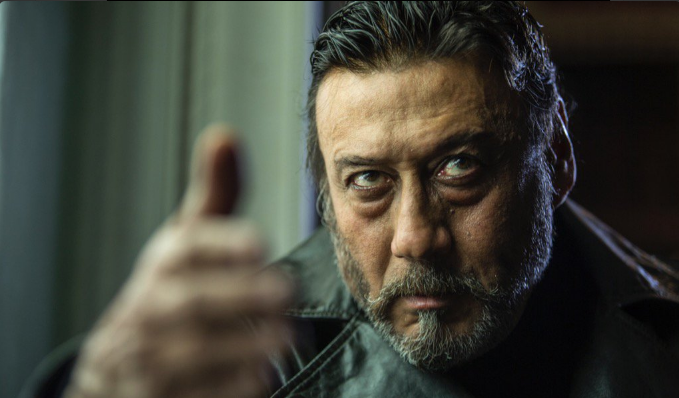 In 2008, Jackie Shroff faced a financial disaster after taking a loan from Sajd Nadiadwala. But, he couldn’t repay it. Again, Salman Khan came to his rescue and stopped Sajid Nadiawala from taking this matter to the court. Rumour has it that Jackie Shroff had to sell off his flats to return the loan amount. 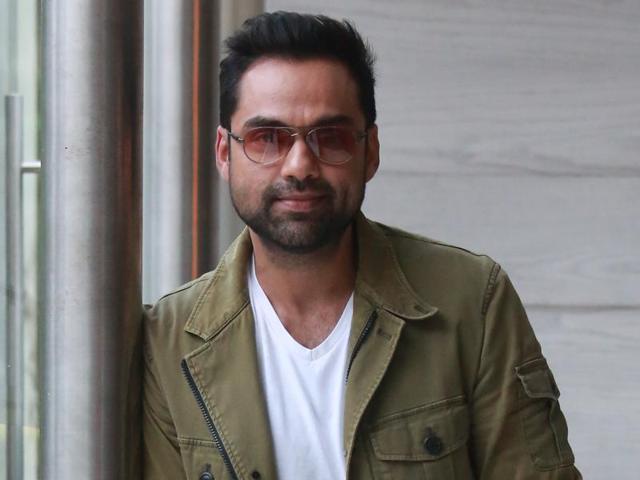 Bollywood actor Abhay Deol also faces a huge financial crisis. He produced a film called ‘One By Two’, which failed at box office and he went bankrupt and to repay the amount of loan he sold his own home.

Dhvani Bhanushali Proves Bikini Is Not The Only Outfit To Look Sexy At Beaches: See These Hot Outfits 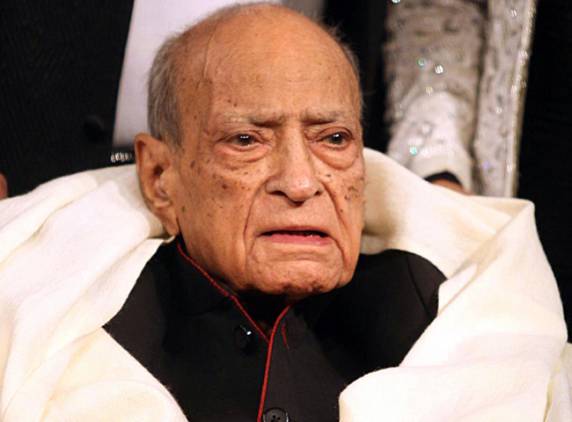 95-year-old A K Hangal went bankrupt and couldn’t even pay off his medical bills. Actors like Jaya Bachchan and Salman Khan came to the actor’s assistance and paid off his dues. 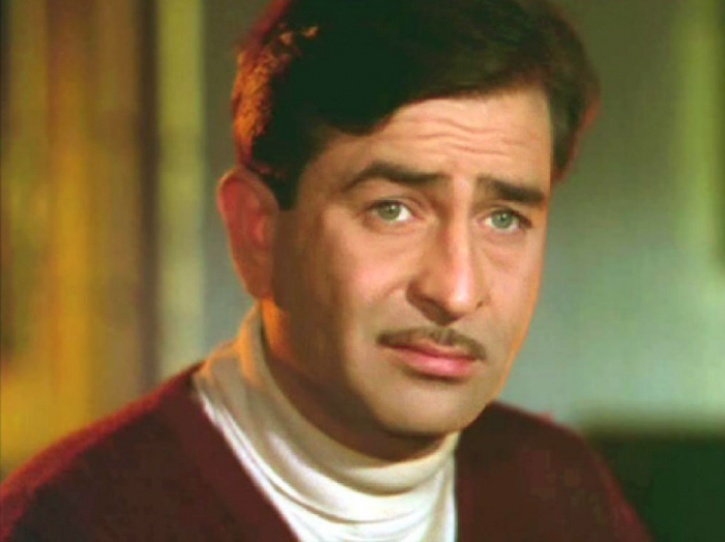 The ‘showman’ of the Bollywood also faced worse times in his life. He took debt for the movie ‘Mera Naam Joker’, which was not able to create its magic on silver screen, leaving him in a bankruptcy stage. 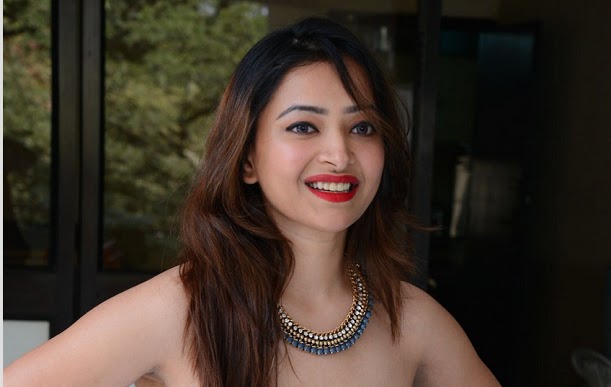 Known for her award-winning performance in the movie ‘Makdee’, Shweta saw glory only in her childhood. The actor who is now 23 years old was caught in a sex racket, a step she supposedly took after running out of money. Though all claims were later declined, it definitely surprised the industry. 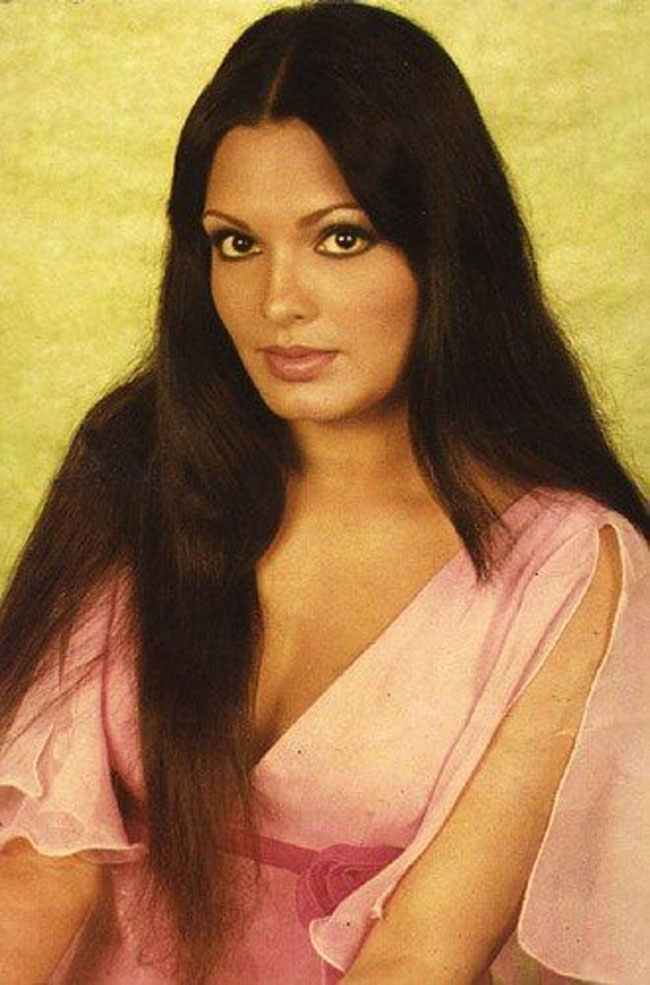 She is the Bollywood actress from 90s who is remembered for her glamorous roles. Parveen has worked in Blockbuster movies like Namak Halal, Deewar, Amar Akbar Anthony, and Shaan. Despite ruling the Bollywood, she was suffering from loneliness. This is sad to know that this diva died tragically young. She died alone in her Juhu apartment that was locked inside. By then she was declared made by the industry. 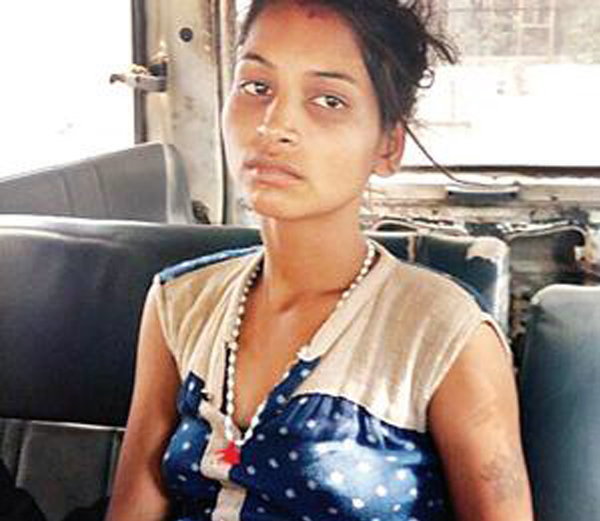 Mitali Sharma is a 26 years old actress. She went against her parents to become an actress. Mitali has also worked in Bhojpuri movies. But with time offers didn’t come. Mumbai Police found her breaking people’s car windows and abusing them. When a lady constable tried to stop her, she even pushed her. When Police arrested her the first thing she asked was food. She has started begging for her living. Later she shifted to a mental asylum. 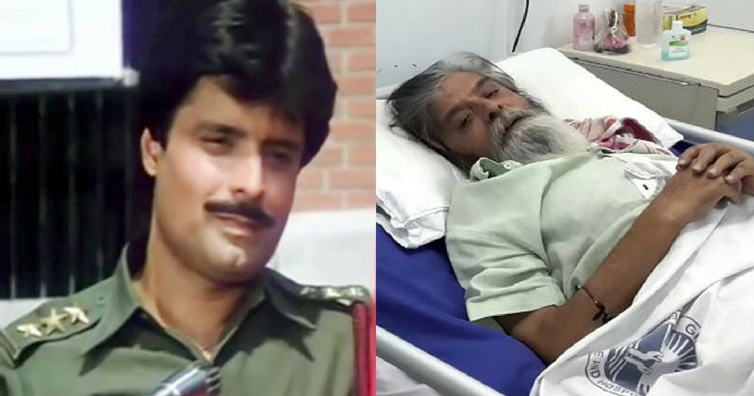 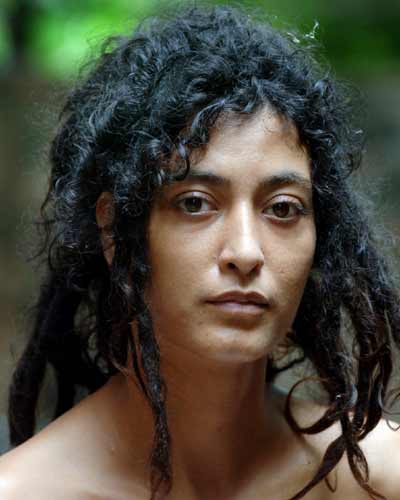 She has walked down the ramp with Sushmita Sen. From a model Geetanjali turned into an actress. She was a drug addict and was found begging in South Delhi market. To fulfill her money needs, she had to turn into a maid. 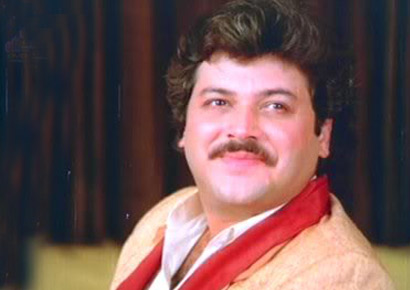 He started his acting career in 1970. Raj Kiran has given many blockbusters like Karz, Maan Abhimaan, Arth, and Basera. However, he vanished from the industry. Later Rishi Kapoor found him in Atlanta suffering from mental illness. 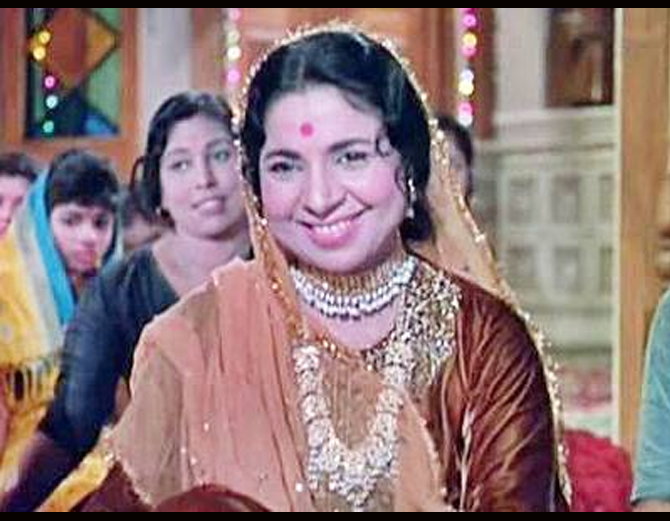 Achala started her acting career in childhood only. However, she rose to fame with her movie Waqt which was released in 1965. In this movie, she played the role of Balraj Sahni’s wife. In the iconic movie Dilwale Dulhania Le Jayenge, she played the role of Kajol’s grandmother. She has worked in approx 130 movies. Besides all these successful movies in her kitty, she died in a hospital alone with no money to pay the Hospital bill. 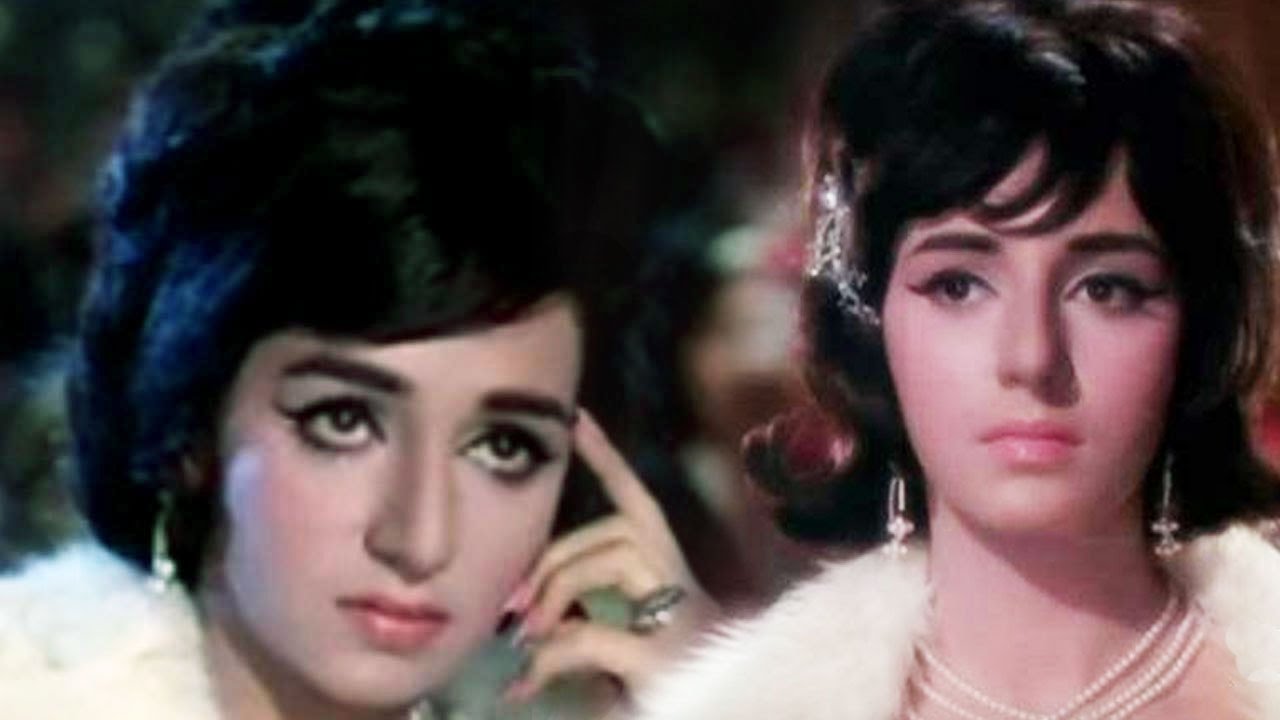 She was in her thirties when she passed away. Vimi made a debut in Bollywood with BR Chopra’s Hamraaz. Her parents didn’t support her acting career. But his husband Shiv Agarwal stood by her like a rock. However, due to some reasons, the couple parted ways. After her divorce, she stopped getting offers and soon forgotten. To pay off her debts she started selling her name through her business Vimi industries. She passed away on 22 August 1977. Vimi’s body was taken to the cremation ground on a thela.