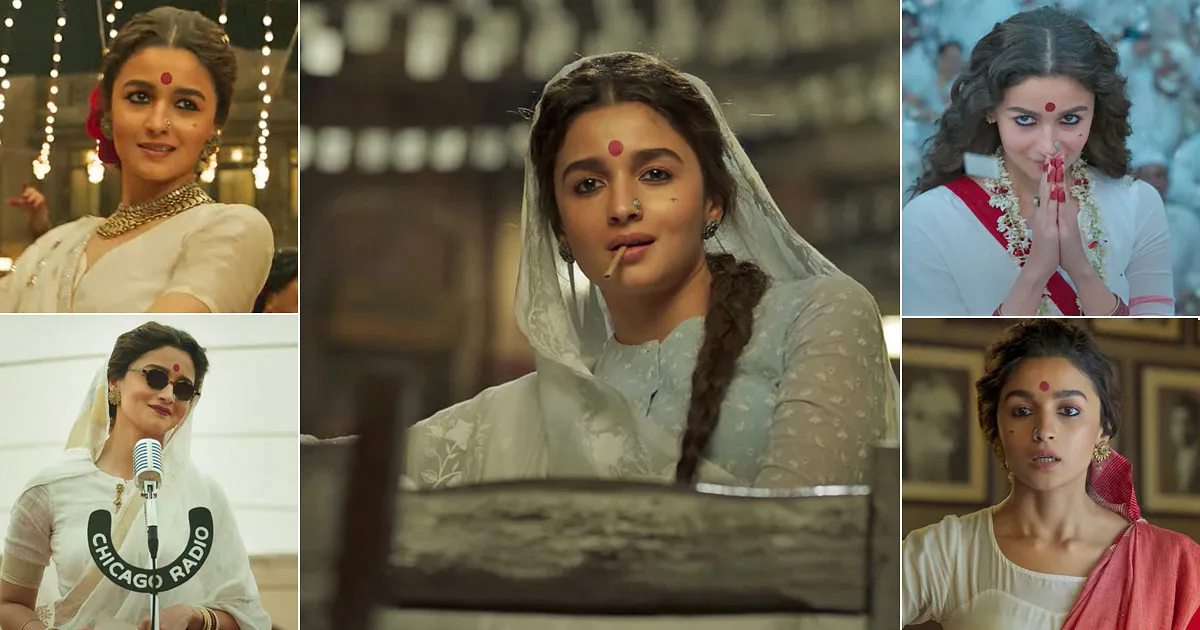 The teaser is described as, “Gangubai Kathiawadi – A story, based on the book “Mafia Queens of Mumbai” written by  S. Hussain Zaidi, is a film that celebrates the rise of a simple girl from Kathiawad who had no choice but to embrace the ways of destiny and swing it in her favour.”

The teaser takes us back in time to a town named Kamathipura where a young girl Gangu is forced to accept her circumstances and turn around her destiny. As she embraces her inner power, she is seen becoming the reigning queen of Kamathipura. Alia is seen in a powerful role in the teaser. From embodying the strong characteristics of a mafia queen to impactful dialogue delivery, Alia manages to hold your attention from the start of the teaser video to Sanjay Leela Bhansali’s period film.

The film reportedly also stars Ajay Devgn, Emraan Hashmi and Huma Qureshi in cameos that will leave an impact on the audiences.

Take a look: 7 Hyped Fake-Affairs Of Bollywood Created By Media, But They Look Pretty Together!

8 Bollywood Actresses Who Disappeared From The Cinema Industry, And We’ll Love To See Them Back!