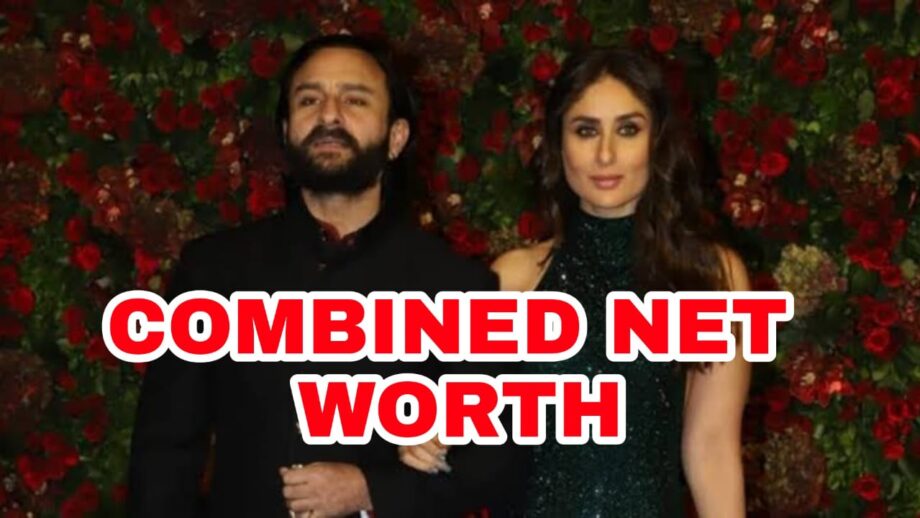 Readers, whenever we mention the word ‘royal’ in the context of a Bollywood celebrity couple, it’s not much of rocket science to figure out that the first names that resonates with our mind are Saif Ali Khan and Kareena Kapoor.

Both Saif and Kareena bonded well and came close to each other romantically for the first time during the shoot of Tashan and ever since then, the couple has been going strong.

Not just in terms of glamour, both of them are also one of the richest couples around in the Hindi film fraternity. So what exactly is their net worth?

Well, as per reports in Wikipedia, Saif Ali Khan has a staggering net worth of $100M whereas Kareena Kapoor has a net worth of $16M. So together, their combined net worth stands at a whopping $116M.