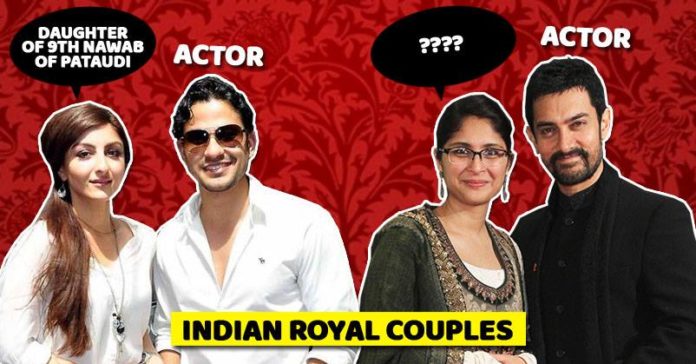 This list comprises names of those Bollywood stars who got married in the royal family. Scroll down to know who are they: 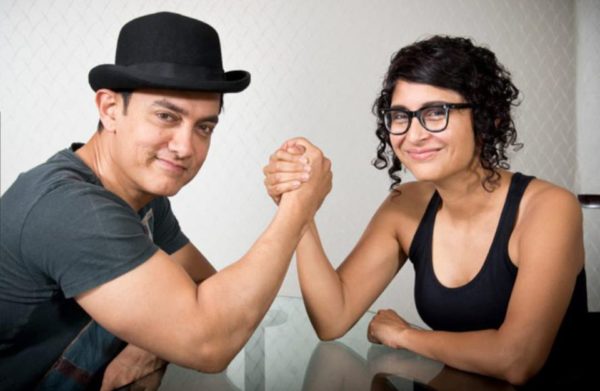 Many are not aware of the fact that Aamir Khan’s second wife Kiran Rao hails from a royal family. Her grandfather  J. Rameshwar Rao, happens to be Raja of Wanaparthy district, Telangana state. Bollywood actress Aditi Rao Hyadri happens to be her cousin sister. 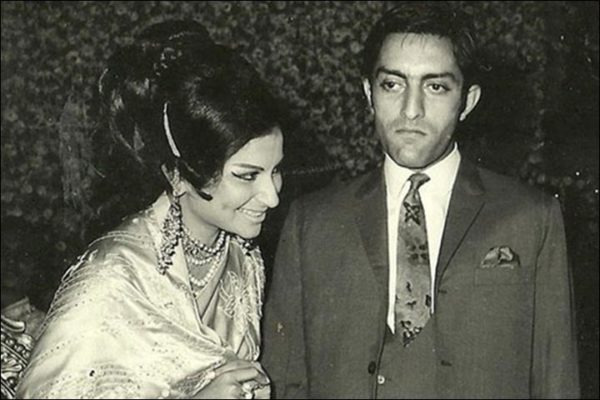 Sharmila Tagore got married to the Nawab of Pataudi- Mansoor Ali Khan Pataudi who happens to be captain of the Indian cricket team. Later Sharmila converted to Islam and changed her name to Begum Ayesha Sultana Khan. She is a proud mother of Bollywood actor Saif Ali Khan, Soha and Saba. 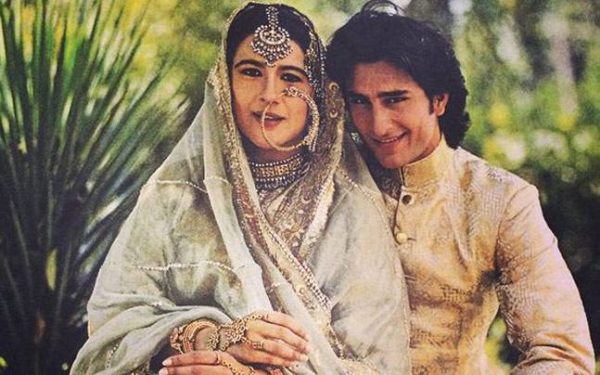 Bollywood actress Amrita Singh got married to Saif Ali Khan who was 10 years younger than her. In 2004, couple decided to part their ways. It was earlier reported that Amrita Singh took a huge alimony against divorce. She gave birth to Sara Ali Khan and Ibrahim Ali Khan. 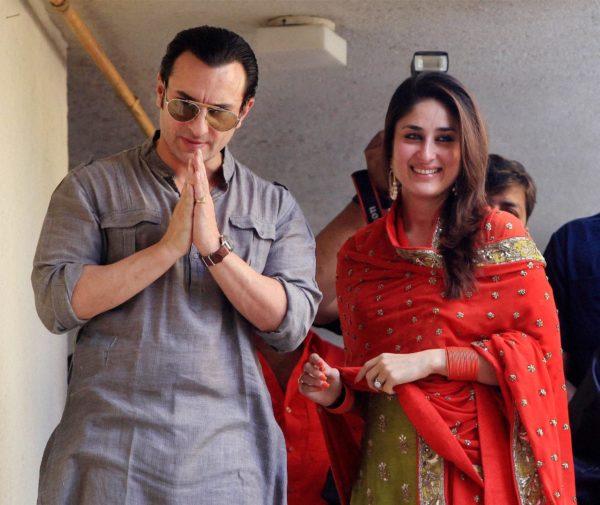 Kareena Kapoor got married to the 10th Nawab of the Pataudi family- Saif Ali Khan on 16th October 2012. Couple is blessed with a baby boy- Taimur Ali Khan who is quite a internet sensation. 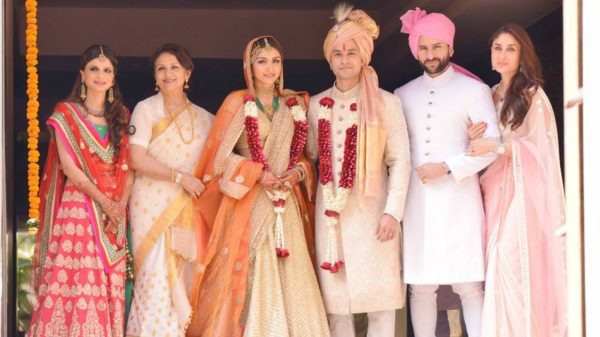 Kunal Khemmu got hitched to the princess of Pataudi family-Soha Ali Khan. Both of them have a little daughter named Inaya Naumi Kemmu.

8 Awkward And Weird Bollywood Celebrity Photoshoots That Make You Cringe