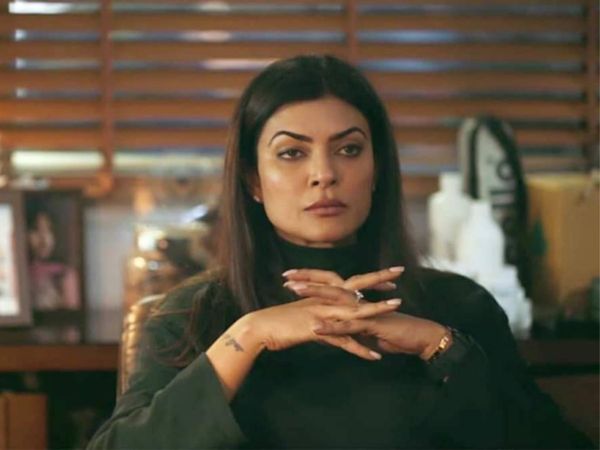 Actor Sushmita Sen on Wednesday said that she has started shooting for season two of her web series “Aarya” in Jaipur.

The Disney+ Hotstar series, which released in June last year, is an official remake of the popular Dutch crime-drama “Penoza”.In a post on Instagram, the 45-year-old actor said that she is excited to begin shoot for the sophomore season.

“Hell hath no fury like a woman Reborn’ #Aarya #season2 #jaipur #khammaghani #privet I love you guys!!! #superexcited,” she wrote alongside a photo from the sets.

In the show, Sen plays the role of Aarya Sareen, a happily married woman whose world turns upside down when her husband (Chandrachur Singh) is shot.

She gets to know that he may have been involved in an illegal drug racket which now threatens her family. Created by Ram Madhvani and Sandeep Modi, “Aarya” received critical acclaim when its first season debuted on the streamer. 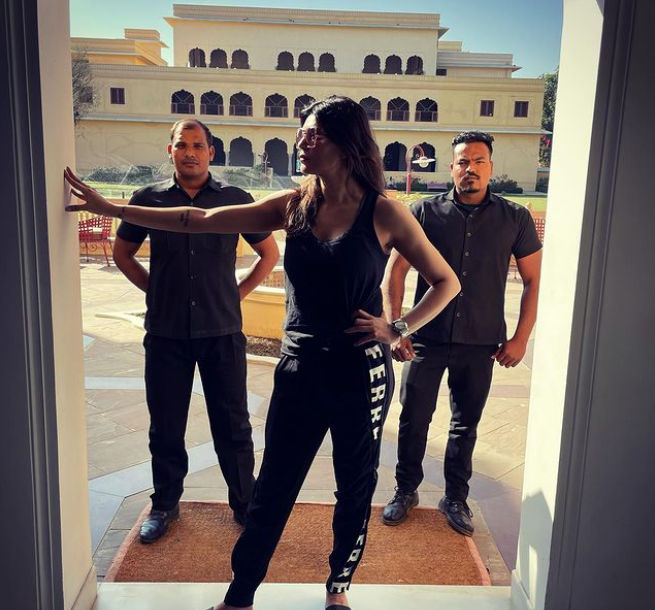 The show marked Sen’s return to the screen, a decade after her last Hindi film “No Problem”. Madhvani serves as the director on the show along with Modi and Vinod Rawat.