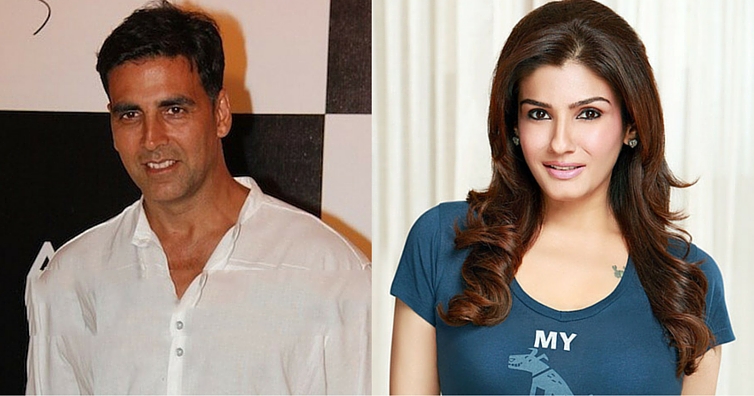 Akshay and Raveena’s love allegedly blossomed in while shooting for Mohra in 1994 and soon reports about them being in love started doing the rounds. In an interview with Stardust in 1999, Raveena went ahead to reveal that Akshay had promised to marry her the day she would finish her last shoot.
[ads1]