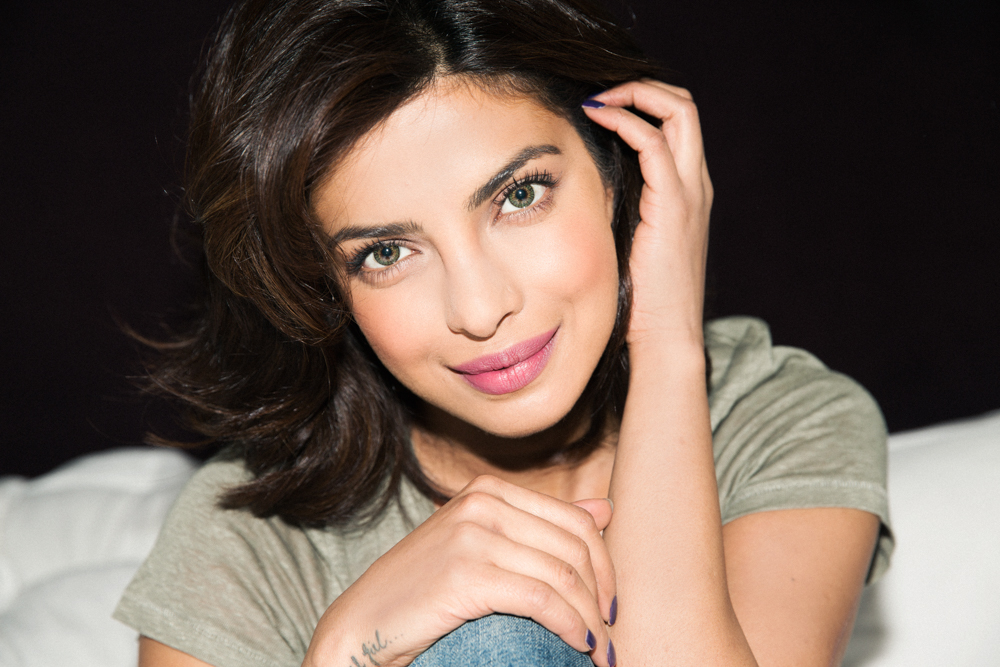 Our favourite PC may be a star now, but she was a much low profile actress during her initial stage of the career. She was friendly and having a good rapport with her fans. Priyanka was also open to media during her time.
She was apparently paid only 5,000 for her first assignment and it was very warm and wonderful to know that she hand over her entire first income to her mother, who kept the very first salary of Priyanka safely in the locker without even touching it. 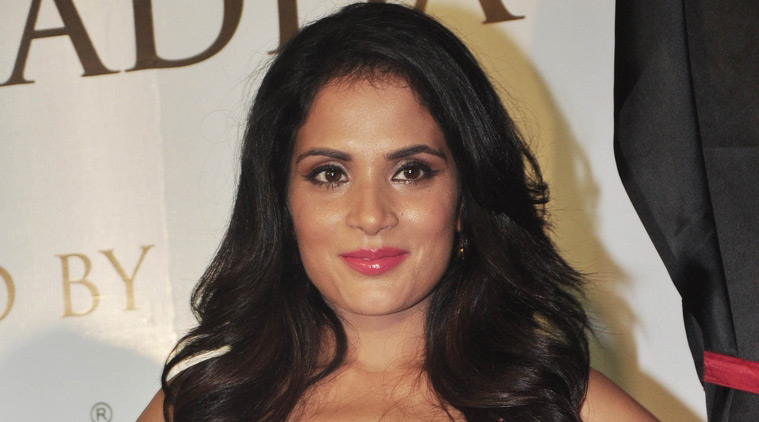 The Gangs of Wasseypur actress made her acting debut at a very tender age of 12 for which she also earned income. In that time she crooned her voice for the Rabindra Sangeet and also did her dance recital for Doordarshan. The actress was given a meagre 200. And Richa like a daddy’s girl gave her money to her father.
[ads1]