Every 80’s kid remembers this film as it has given them a dream to be invisible in life. As adolescent brain don’t know the difference between reality and reel, so they thought it was actually possible. At the latest, the makers have shared 7 nostalgic photos of Mr. India that will remind you of your childhood. 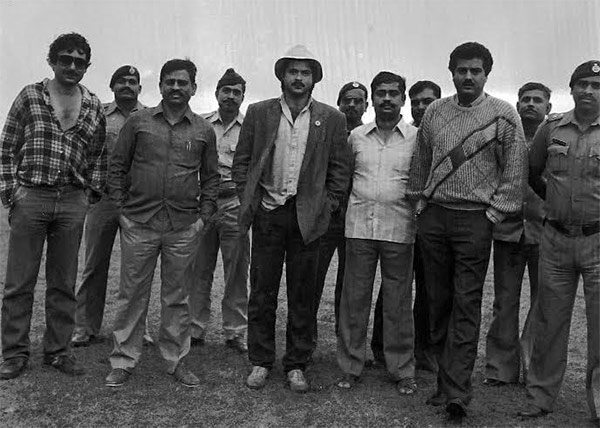 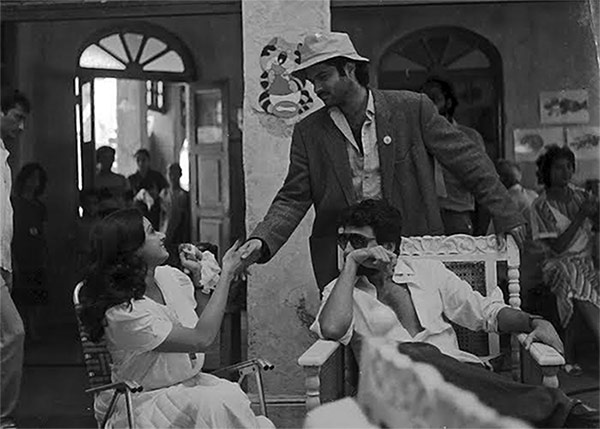 Mr. India was directed by Shekhar Kapur, who has earlier directed Masoom starring Naseeruddin Shah and Shabana Azmi. Well, Mr. India was one of its own kind of fictional movie that has worked wonder with the Indian audience. The invisible Mr. India was turned into a kind of superhero for Indian fans. In the movie, Anil Kapoor was seen as a simple guy who helps the orphan kids and nurtures them. Well, he was suppressed to such an extent as a common man in the movie that he finally destroys the legacy of Mogambo with his magical watch.
[ads1]