He was once a popular face in each and every house in our country. He was loved and adored. He was a respected actor too. He is none other than Sarvadaman D. Banerjee, the actor who played Lord Krishna in the mythological series Shri Krishna. He gained popularity with this show, which was aired in the year 1993. Pulling off the role of lord Krishna, Banerjee made the audience fall for his impeccable acting skills. 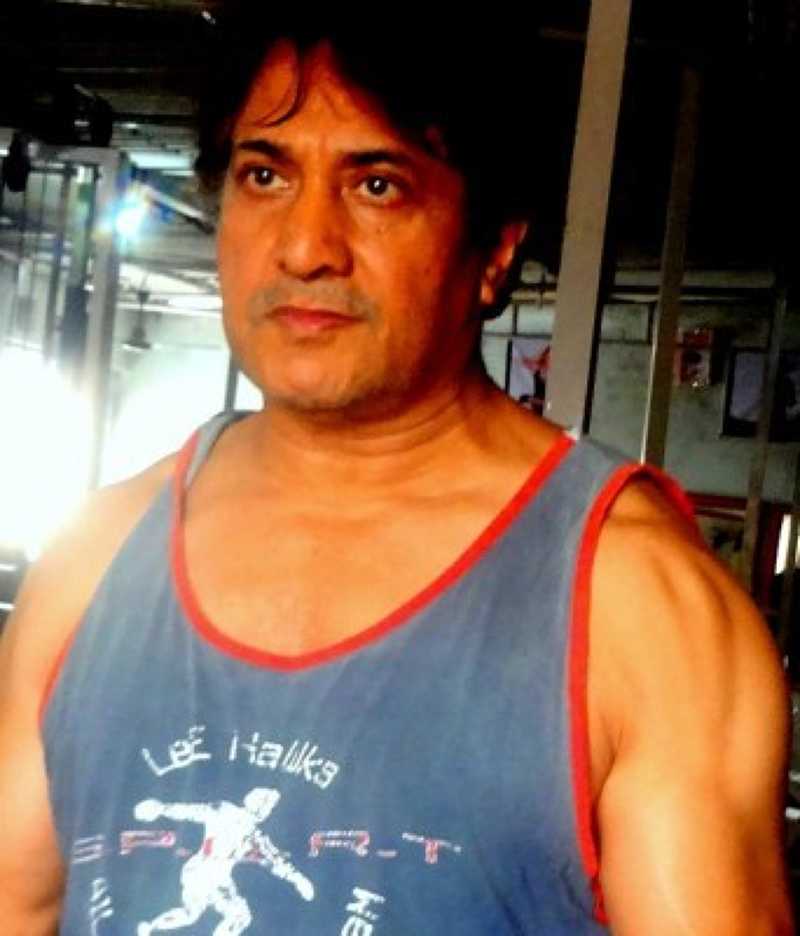 But the actor who was once a household name isn’t even in the blurred memories of his fans now. See what is Sarvadaman up to now: 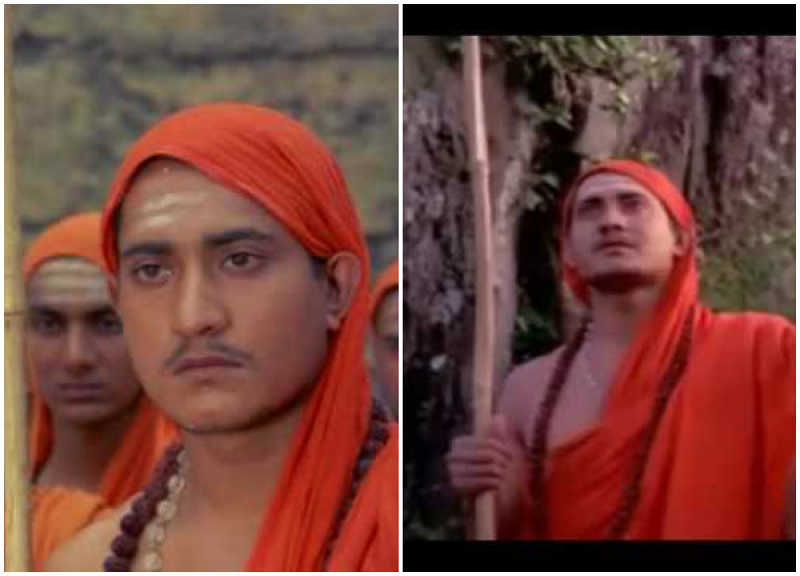 Banerjee got into acting in the year 1983. He made his debut from the film Adi Shankaracharya, where he was seen playing the lead role. 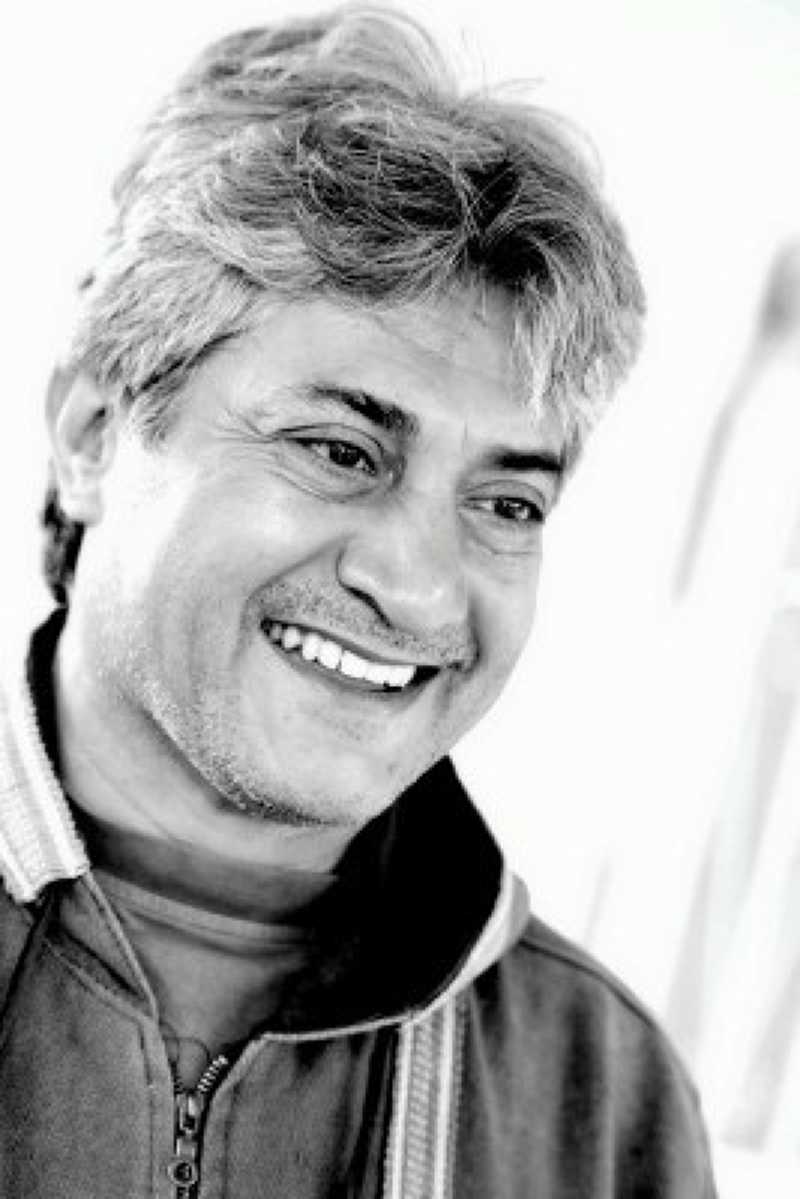 Click next to read more about the actor…
[ads1]