4. Aman’s character was not designed for Salman Khan 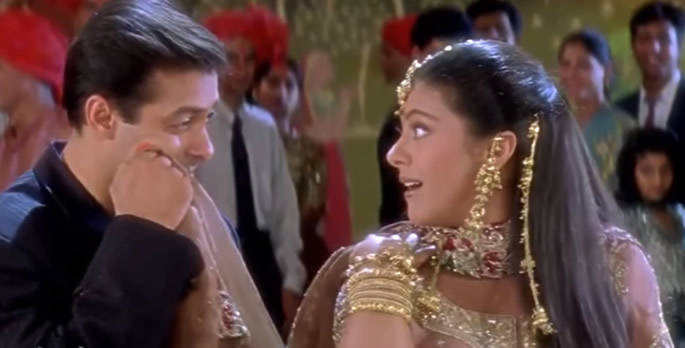 Saif Ali Khan was the first preference for Aman’s character. 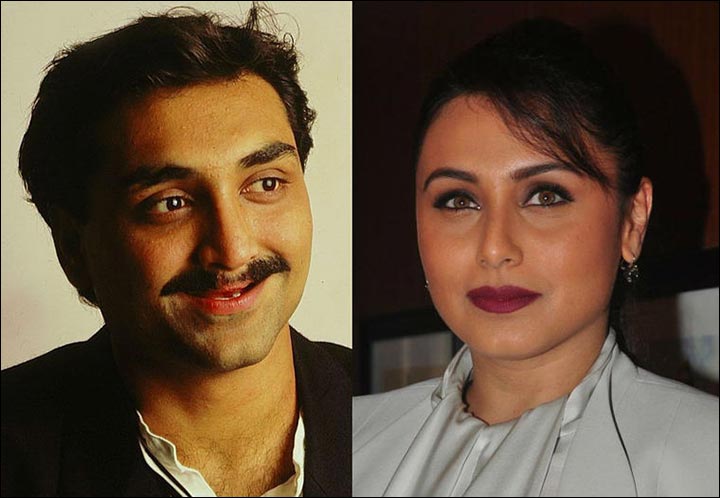 When Tina’s role was being turned down by all the actresses because of a mini role, Aditya Chopra recommended Rani who he had seen in ‘Raja ki aayegi Baraat’.

6. Sameer was not the first choice for the movie’s lyricist 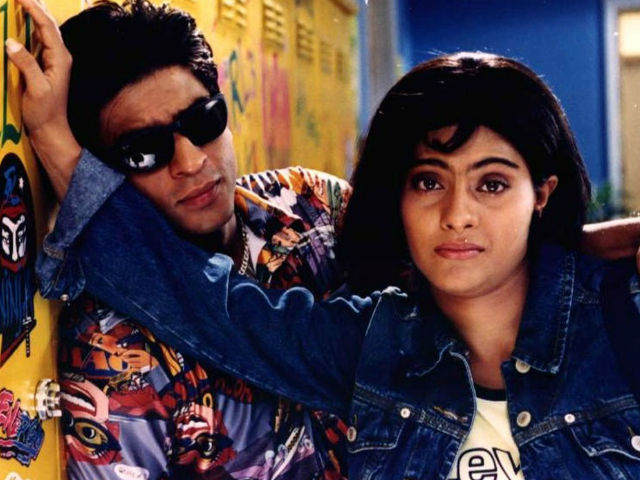 Javed Akhtar was approached to write lyrics for Kuch Kuch Hota Hai but he turned it down on moral grounds. Sameer did a fab job though and we have no complaints!
[ads1]