“Success consists of going from failure to failure without loss of enthusiasm,” said Winston Churchill.
A list of seven such actors of Hindi cinema, who proved their success over their filmy parents. Read on to know who makes it to the chart. 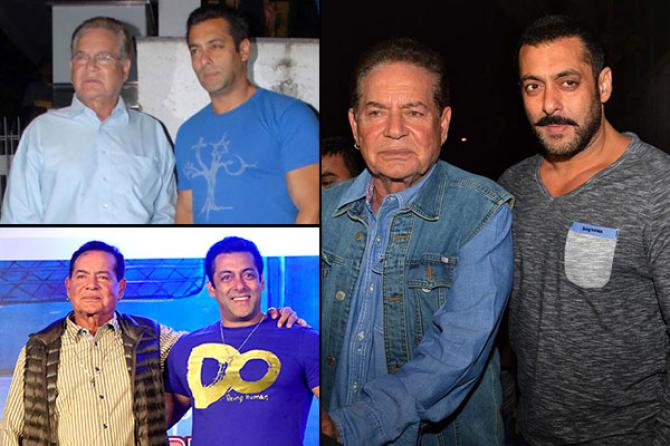 Salman proved to be a lucky chap from his debut movie,Maine Pyaar Kiya, and as they say the rest is history. Today, he is one of the most commercially successful actors. Salim Khan debuted as an actor when director K. Amarnath spotted him for his good looks at a wedding. For nearly seven years, Salim acted in supporting roles in various movies, like Teesri Manzil, Sarhadi Lootera, Diwaana and Wafadar, but failed to get his due. 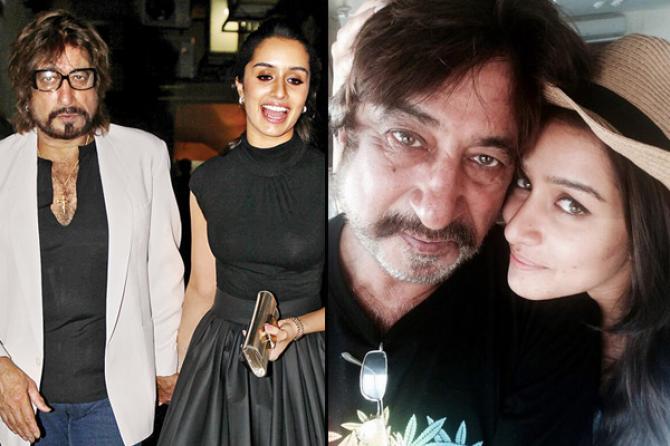 The Aashiqui 2 girl took the movie world by storm when she essayed the titular role of Aarohi. Her father however could never get any substantial lead roles and all throughout essayed negative characters. Compared to him, Shraddha has earned significant amount of name and fame in the industry. The commercial success of flicks like Ek Villain, Haider and ABCD 2, established her as a viable star. 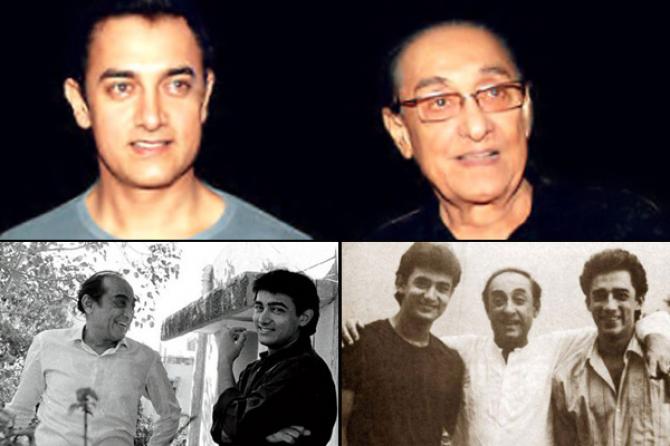 The Mr. Perfectionist of Bollywood, Aamir also has a filmy background. However, his fame overshadows that of his entire family. His father, Tahir Hussain was also a producer, actor, writer and director. He acted in small-time supporting roles in three movies, like Janam Janam Ka Saath, Pyar Ka Mausam and Jab Pyar Kisise Hota Hai. He directed Aamir, for the first (and only) time in his directorial debut, Tum Mere Ho in 1990. 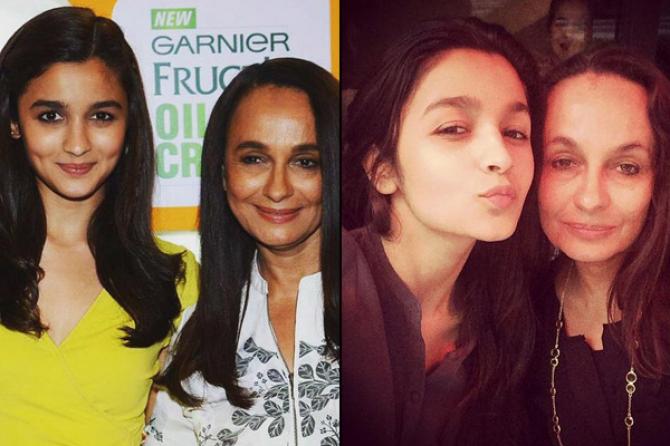 Daughter of director Mahesh Bhatt and actor Soni Razdan, Alia Bhatt has acting talent in her genes.  Soni, despite being an amazing actress could not shine much on the silver screen. Alia proved everyone wrong with her soul-stirring performance in Highway and charismatic roles in Two States and Humpty Sharma Ki Dulhania. She even proved that she can sing. 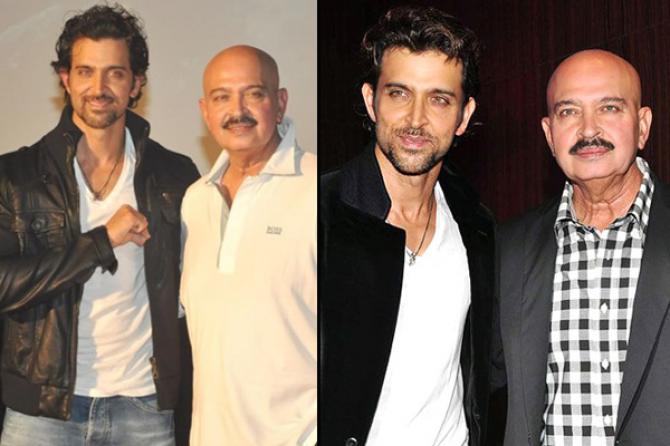 Hrithik Roshan from his very first movie, Kaho Naa Pyar Hai, proved that he is going to be one amongst the many A-list actors of Bollywood. His father, Rakesh Roshan’s acting career could never really fare well, and later he turned to directing and producing movies. 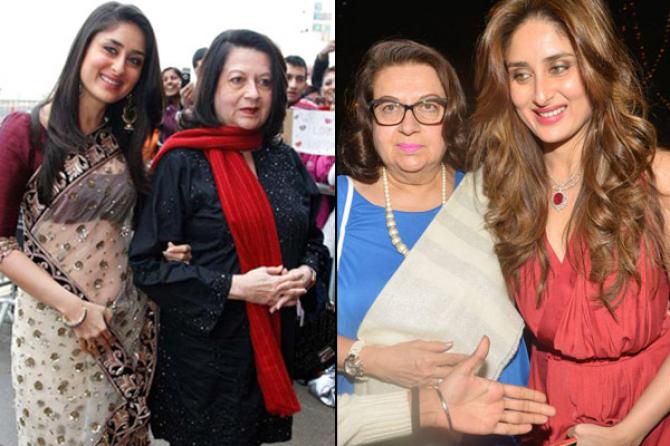 Although Babita was known for her good looks and style quotient, the actress did not have a very promising career graph. Kareena had acting in her genes, but she added her own mettle to create her niche and turned in to be one of the highest paid actresses. 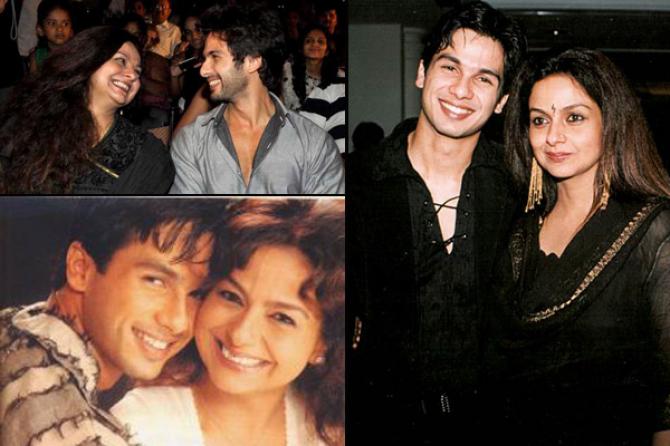 His debut movie Ishq Vishq, saw young girls going gaga over him calling him a chocolaty hero. This image continued for quite some time. His acting talent with his romantic epic, Jab We Met. It was followed by Kaminey and Haider, the latter earning him the Best Actor award at Filmfare.