The film industry is an ocean, and not all kinds of fish can survive here. We are talking about celebrities who started off their career in Bollywood and later moved to the small screen.
Well, Smaller pond, bigger fish. 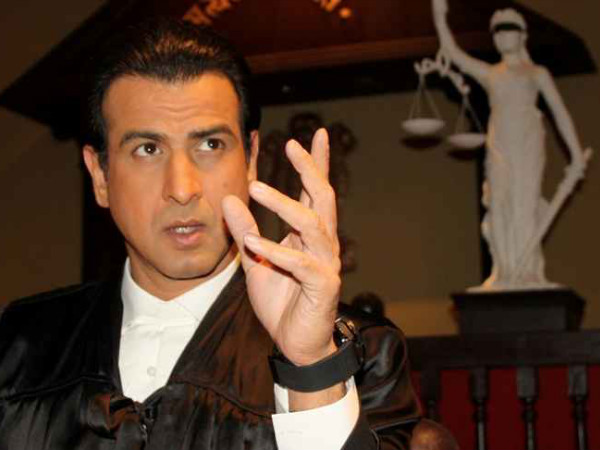 Ronit made his acting debut as a hero in the movie, Jaan Tere Naam in 1992. He was recognised for his role but didn’t able to convert it into bigger success. After almost a decade, he came back… this time on Indian television. He is well–remembered for his role in T.V’s two most popular shows – Kasautii Zindagi Kay and Kyunki Saas Bhi Kabhie Bahu Thi. What followed next was Udaan, 2 States, Ugly, to name a few of his most popular recent films.
[ads1]