Arpita Khan Sharma is one of the most important names of Salman Khan’s life. You must have often seen Salman Khan and his family showering endless love on their 28-year-old daughter, who is married to Aayush Sharma and the couple is blessed with a son Ahil. 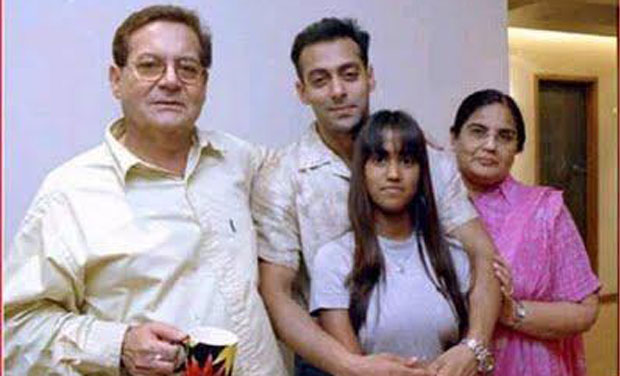 Arpita rang in her 28th birthday on August 1, which was certainly a special day for Khan Parivar. Despite the fact that she never chose to step into industry, Arpita has always been a well heard name in the tinsel town. But did you know that she was his adopted sister? 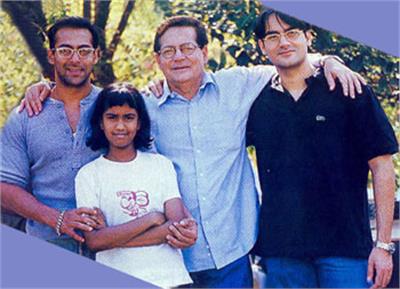 Arpita Khan is the adopted daughter of Salim Khan and Salma. There are no clear details about her biological parents.
[ads1]