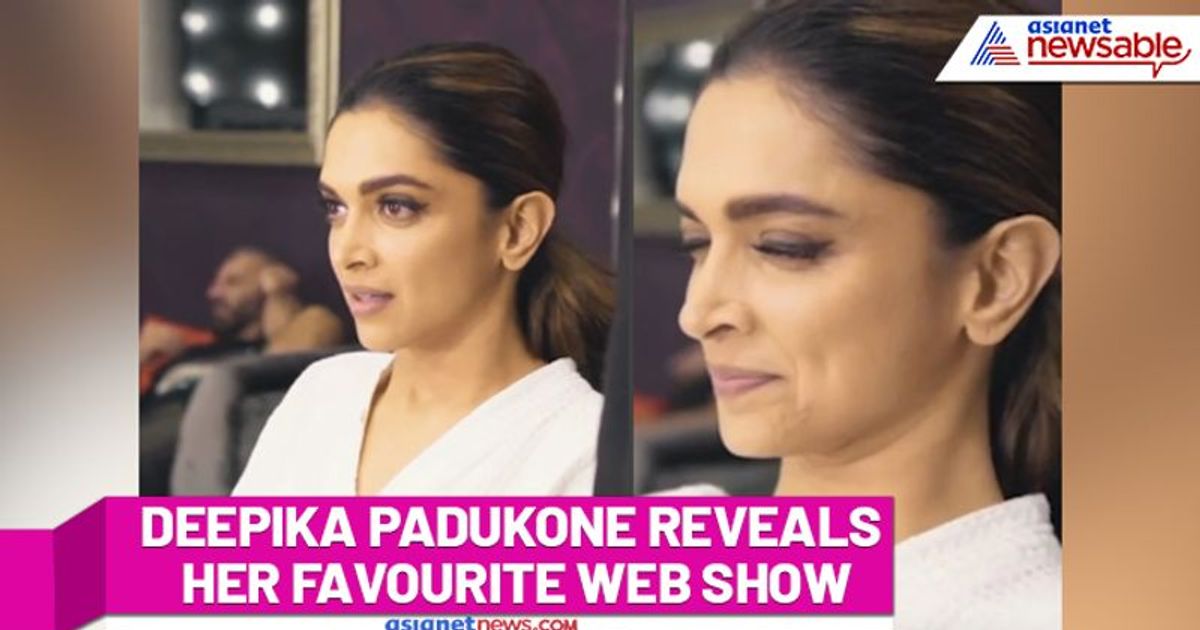 The news came out last evening as Deepika shared a video on her Instagram. She was prepping up for a shoot and getting ready for her in her vanity van. The actress spoke about watching several shows amid the pandemic and also revealed her favourite. Talking about Schitt’s Creek, Deepika Padukone in the video began, “During lockdown I was like, this looks like a really good show. I think we should watch it and he (Ranveer Singh) had no interest. He said it looks like rubbish.” But wait, the Emmy win totally changed Ranveer Singh’s mind. Deepika Padukone continued, “And then it won an Emmy. And now he’s like ‘oh, we have to watch Schitt’s Creek.’” While asked about her favourite show, Deepika said she’ll have to make an intelligent pick. When her friend suggested Money Heist, the actress was quick to respond, “I haven’t watched all that, don’t distract me. Say ones that I’ve watched.” The actress then went onto pick Crown and called it a safe choice. Deepika Padukone steals the show when she ends the video saying, “Scooby Doo is my favourite show.” The Pathan actress even asked her fans for suggestions. “Show suggestions please…,” she captioned her post.

On the professional front, Deepika Padukone is flooded with projects. She will be seen in Shakun Batra’s next with Siddhant Chaturvedi and Ananya Panday. She also has Pathan with Shah Rukh Khan. Apart from that, Draupadi and The Intern remake are amongst other other projects.