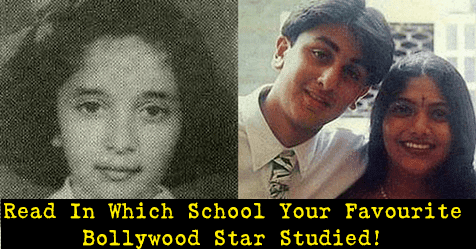 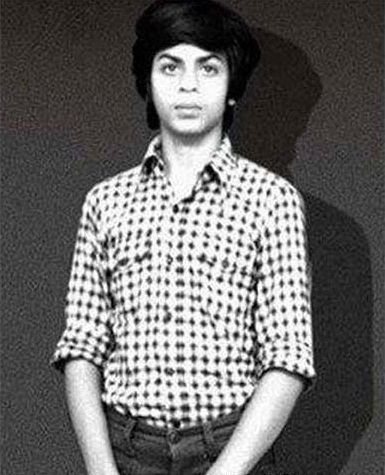 SRK studied at St Columba’s School in New Delhi and was an all-rounder student. He graduated in Economics from Delhi’s Hansraj College. He enrolled for a Mass Communication course at Jamia Millia Islamia. 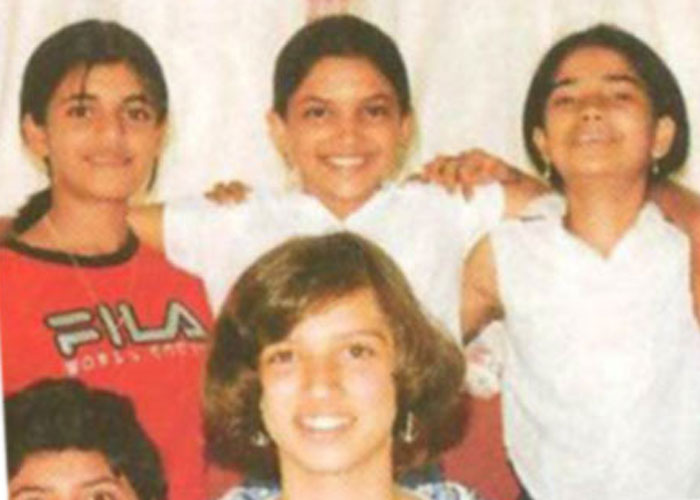 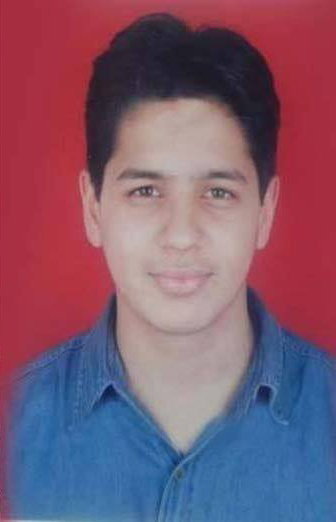 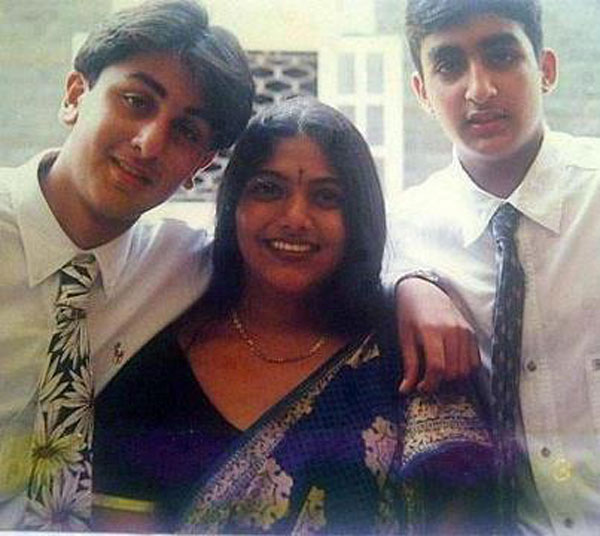 Ranbir Kapoor is looking is simple and cool from his school days. He was educated at the Bombay Scottish School in Mahim. 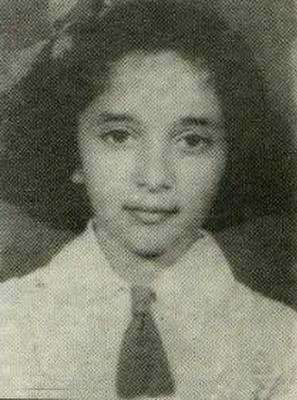 Madhuri Dixit attended Divine Child High School and Mumbai University and studied to be a microbiologist. 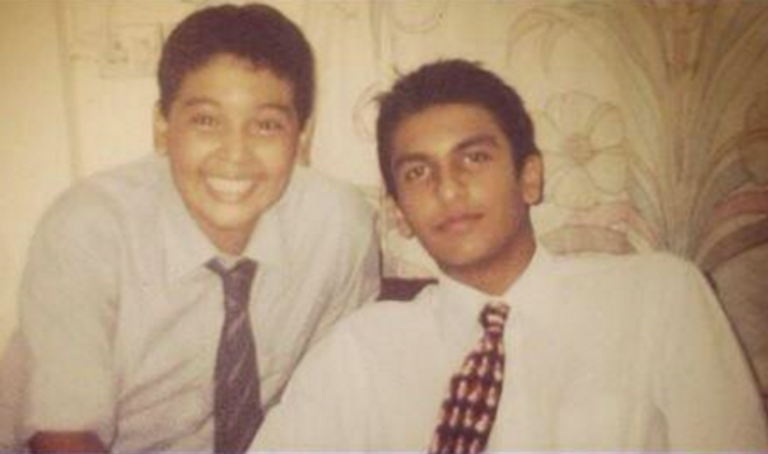 This pic is from his school days. He completed his education from H.R. College of Commerce and Economics, Mumbai and went to United States to pursue Bachelor of Arts degree from Indiana University, Bloomington. 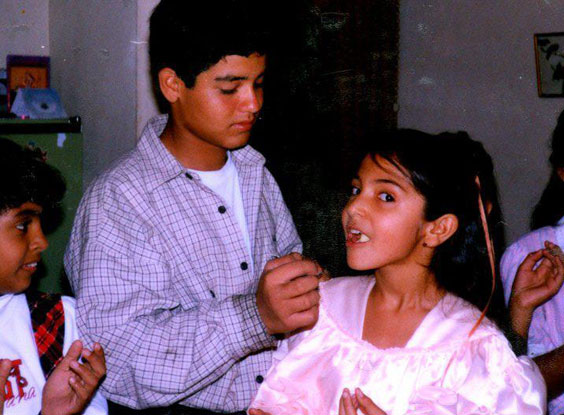 Anushka Sharma is cute from her old days. She was educated at the Army School, Banglore and received a degree in arts from Mount Carmel College. 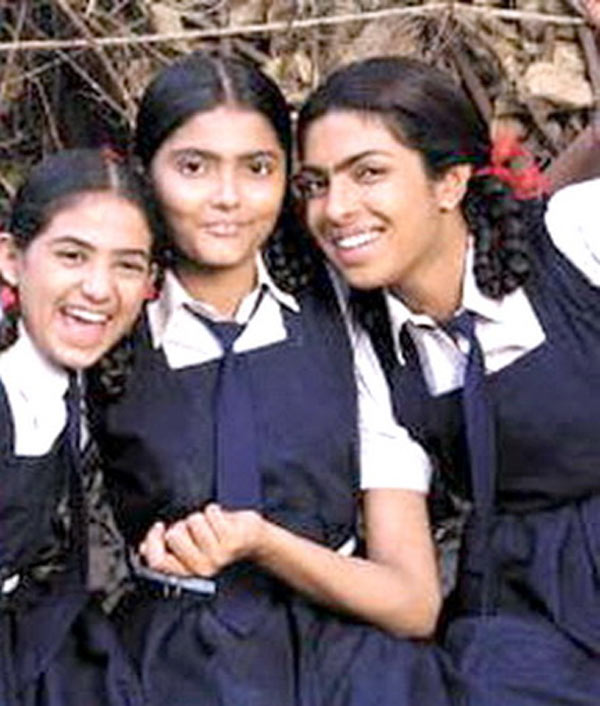 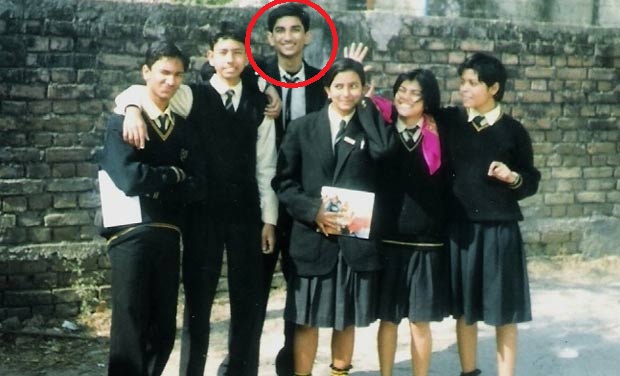 Sushant attended St. Karen’s High School in Patna and Kulachi Hansraj Model School in New Delhi. As a student, he was academically sound and was a national Olympiad winner in Physics. 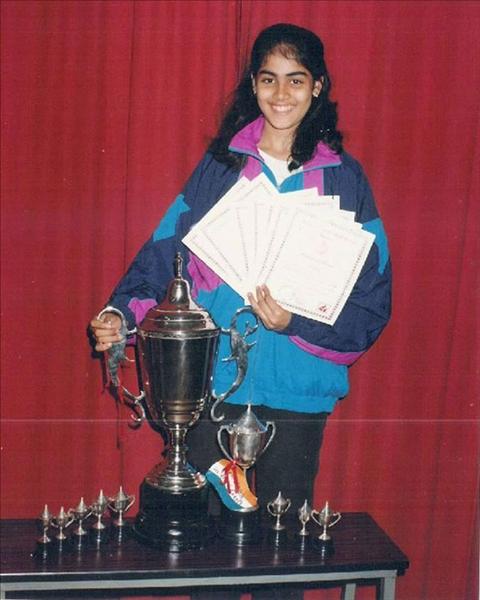 Genelia seems to have been a bright student in school. She studied at the Apostolic Carmel High School in Bandra and later joined St. Andrew’s College in Bandra to pursue her bachelor’s degree of Management Studies. 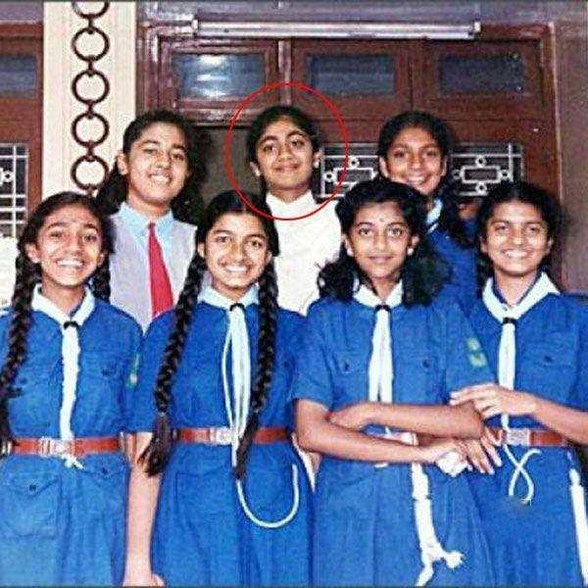 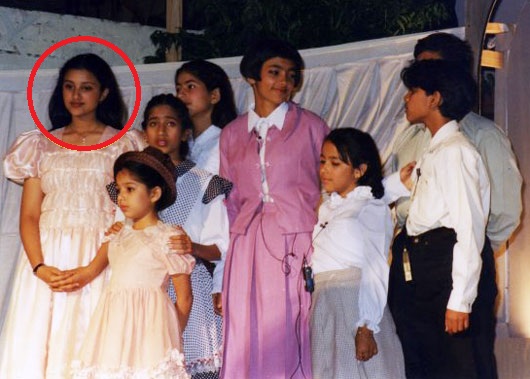 Parineeti Chopra did her schooling at the Convent of Jesus and Mary, in Ambala Cantonment. After that she joined Manchester Business School in UK to study Business, Finance and Economics.