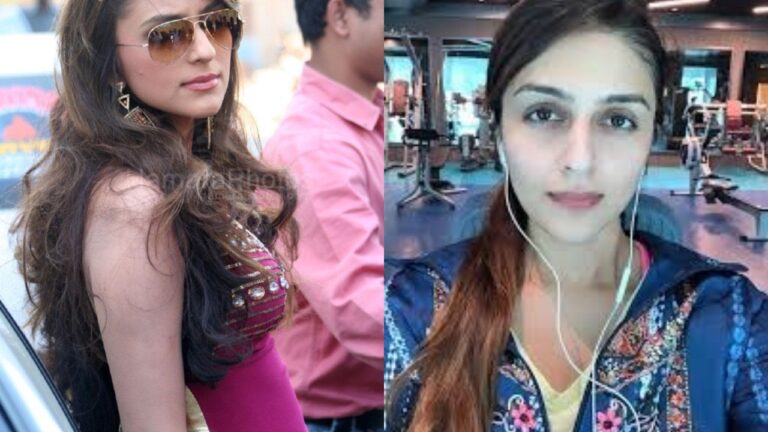 Bollywood is all about destiny and hard work. But there some actresses whose luck doesn’t support them, and they end up begging for work, in spite of doing many films. So, let us tell you about one such actress. 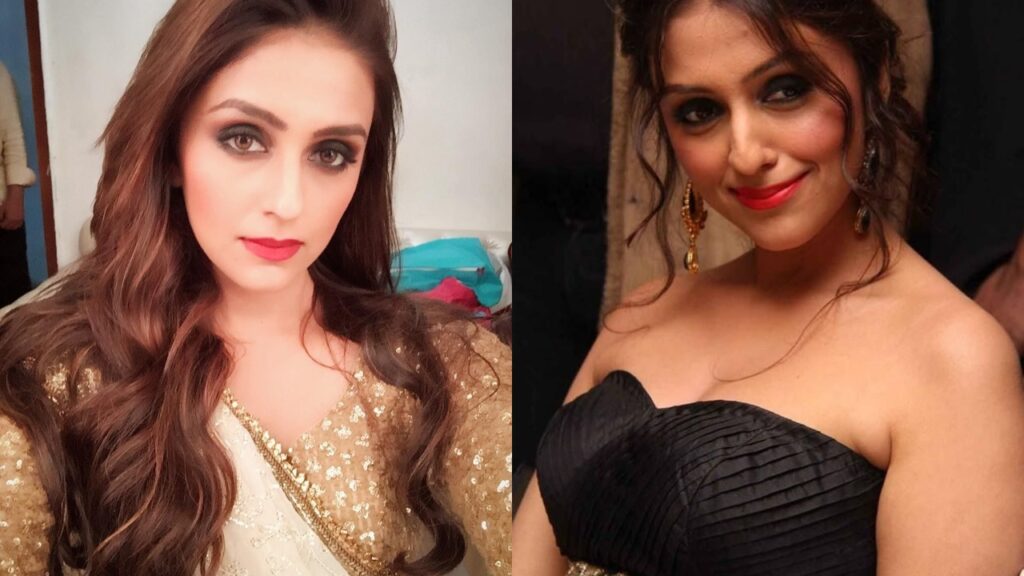 No one can predict anything in Bollywood. Sometimes the outsiders become stars while the star kids struggle a lot to get work. Today we will tell you about an actress of Bollywood who has worked with big Bollywood stars but for a long time, she struggled a lot to get the films. This famous Bollywood actress has appeared in films with A-listers like Salman Khan, Akshay Kumar, and Govinda during the early 2000s. But in spite of this, she struggled a lot to get work. Well, it’s none other than Aarti Chabria. She started doing films at the age of 6. And has worked in more than 300 films in Telugu, Marathi, and Bollywood cinema. She was born on 21 November 1982 a made her first debut as a leading actress in the 2002 film Tumse Acha Kaun Hai. The film had done a good job at the box office and also its songs got famous. After that, she appeared with Khiladi Akshay Kumar in the film Aawara Pagal Deewana and also with Salman Khan in Partner. However, you will be shocked to know that even after this. A time came when she literally begged for work. And even went into depression, but later she took treatment for it in the hospital.