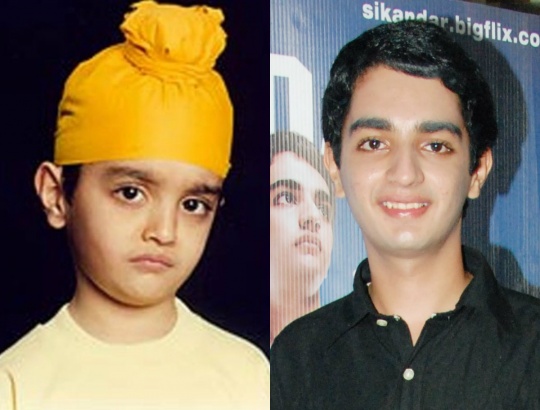 Parzan Dastur who is remembered for his character as a Sikh boy in the movie ‘Kuch Kuch Hota Hai’ Parzan acted in many other movies also. 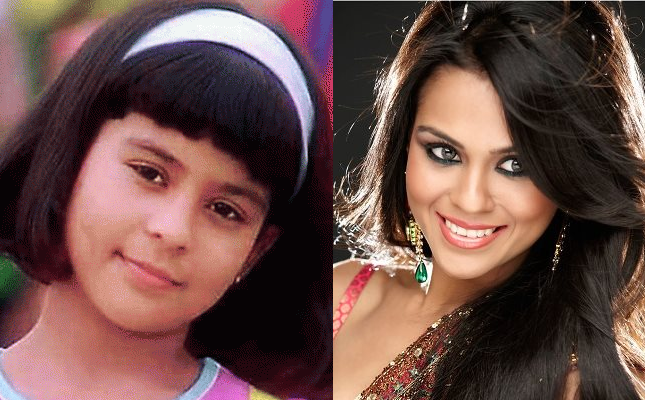 Sana Saeed who is popularly known for her character as Anjali in ‘Kuch Kuch Hota Hai’ After several other she made her bollywood debut as Tanya in ‘Student Of The Year.’ 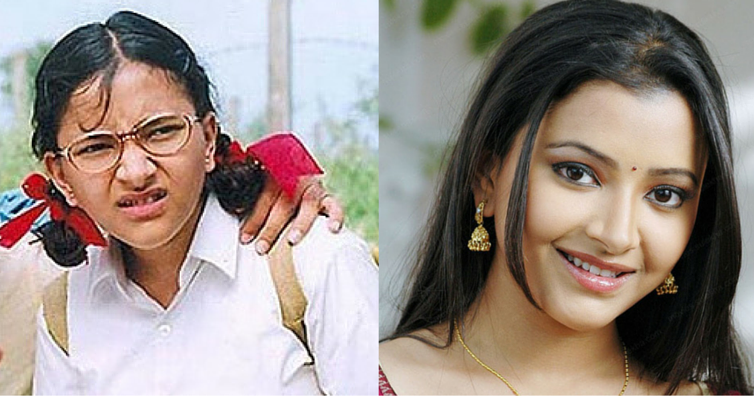 Shweta bagged her role in the film ‘Makdee’. She also seen in various movies and TV serials like ‘Kahani Ghar Ghar Ki’