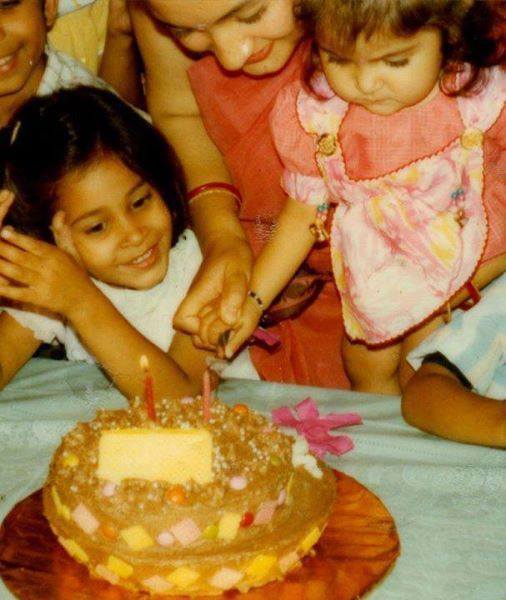 Aww… look at this cute Birthday girl, did you recognised her? No, She is none other than our sweet and bubbly Sultan actress Anushka Sharma, wow, isn’t she looking cute? 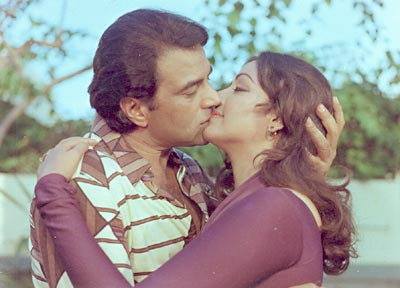 Dharam Pa-ji and Hema malini’s love affair was widely known in the industry. It is even said that Dharmendra married Hema malini without giving divorce to his first wife. Well, whatever the matter may be, we as audience have always cherished the couple onscreen and off screen as well. 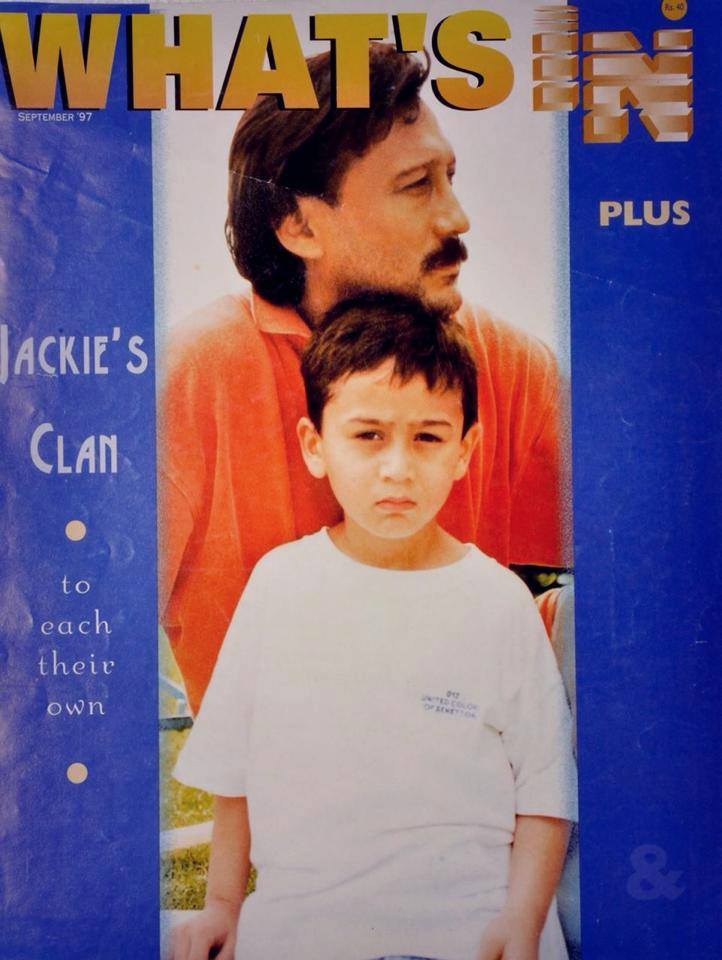 Look at the cute face in white tees, Guess who? He is none other than the Bruce-lee of Bollywood, Tiger Shroff. The Heropanti actor got the name and fame in Bollywood in a very short span. Son of Jackie Shroff aka Tiger Shroff successfully step out in B-town. We wish him luck in all his future endeavours.

4. Sridevi- Amitabh Bachchan in the list of Bollywood actors pictures 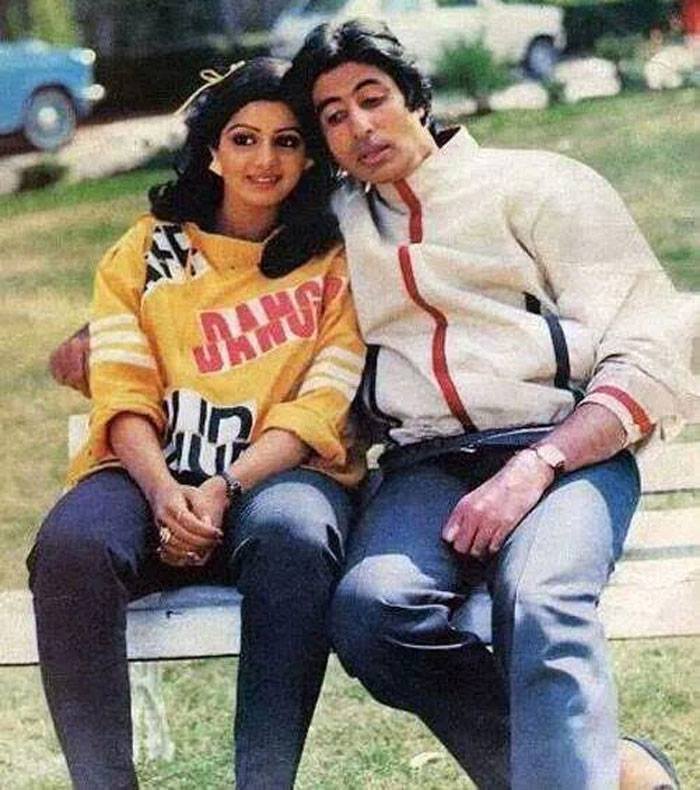 Sridevi, a great South Indian actress ruled Bollywood for many years. she was famous as the female Amitabh Bachchan of the 1980s. Her dance numbers, performances and striking personality made her the undisputed diva of Bollywood. Amitabh and Sridevi have done many films together which includes Inquilaab, Khuda Gawah etc.. in which Khuda Gawah was a blockbuster hit. 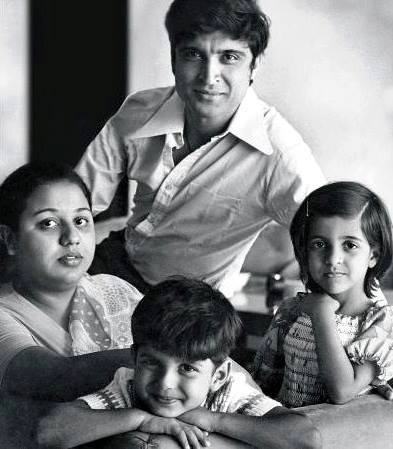 Guess this famous Bollywood family? Any guesses? yes, this is the super famous Akhtar Family. Gulzar Saab in his young days, Zoya Akhtar and the cute one Farhan Akhtar. Zoya’s face have not been changed till now, M I right? 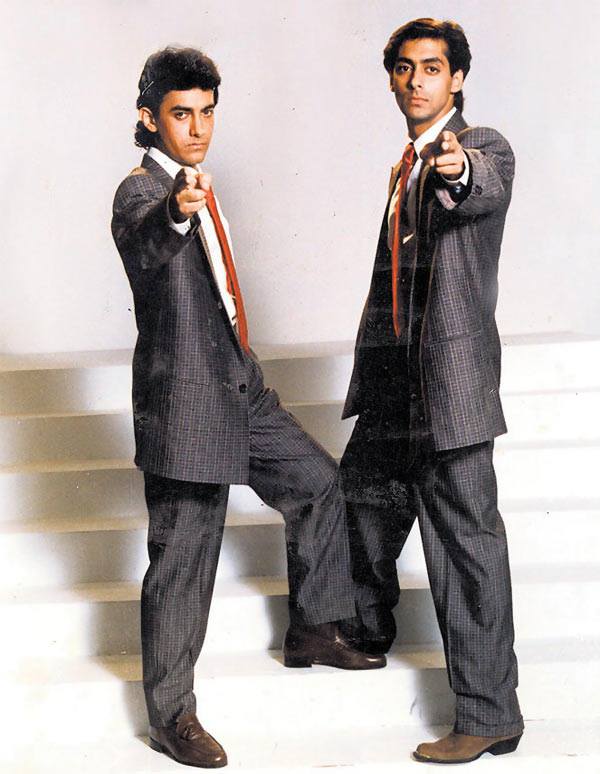 Who will forget this superhit jodi of Bollywood? The superhit stars in Andaz Apna Apna none other than Amir Khan and Salman Khan. Both have their own unique style and their performances are extremely appreciated by their fans. Are not looking cool in same costume? 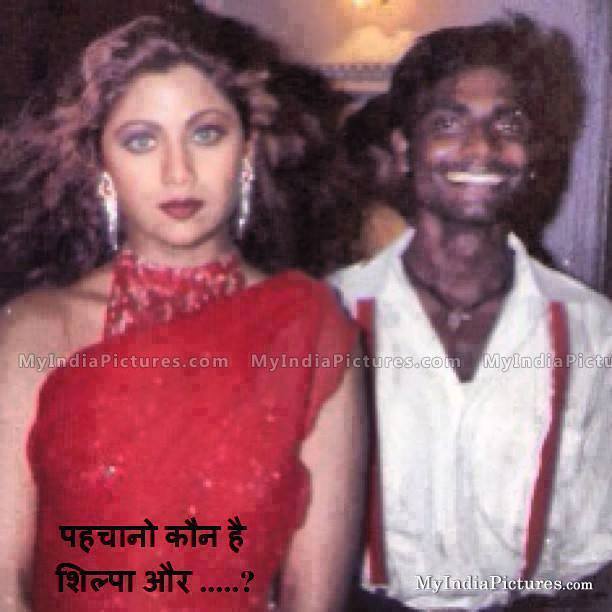 Any guesses who is behind Shilpa Shetty? have a closer look and let us know. Well, he is none other than Remo Fernandes. OMG! Remo is beyond our recognition. 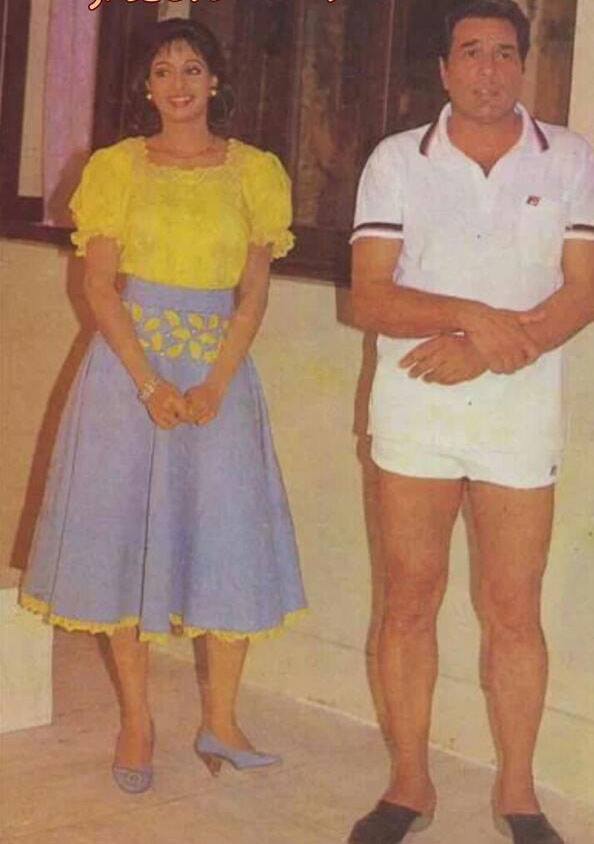 Well, the best part of this picture is, Dharmendra is feeling shy in front of Sridevi as he is wearing the shorts…Hahaha! Picture portrays the same.

9. Einstein SRK made entry in the list of Bollywood actors amazing pictures 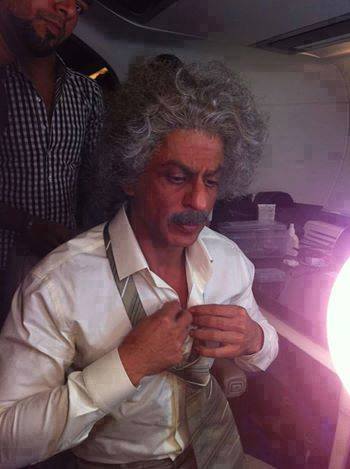 Well At first I too got shocked what Einstein is doing in the list of Bollywood actors. But after having a closer look I found hidden Khan in the face of Einstein, Guess who? He is none other than The Badshaah, The King Khan of Bollywood, Shahrukh Khan. 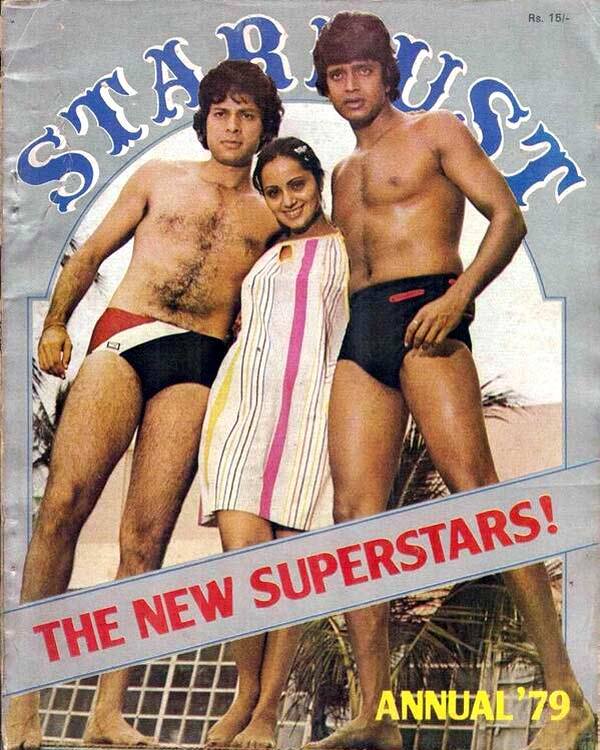 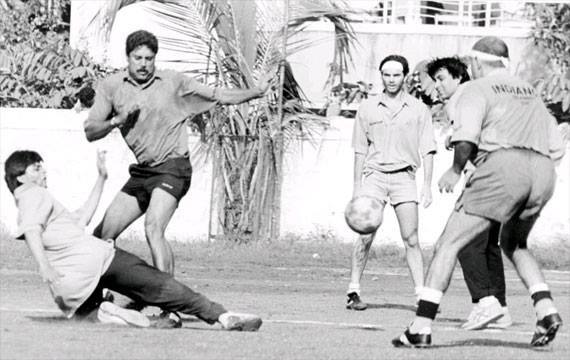 Bollywood and cricket go hand-in-hand. Lets guess some Bollywood stars and sports player in the above pic. I can see Kapil Dev, Shahrukh Khan and Arbaaz Khan spending quality time. Can you see Sunny Deol in the Pic? 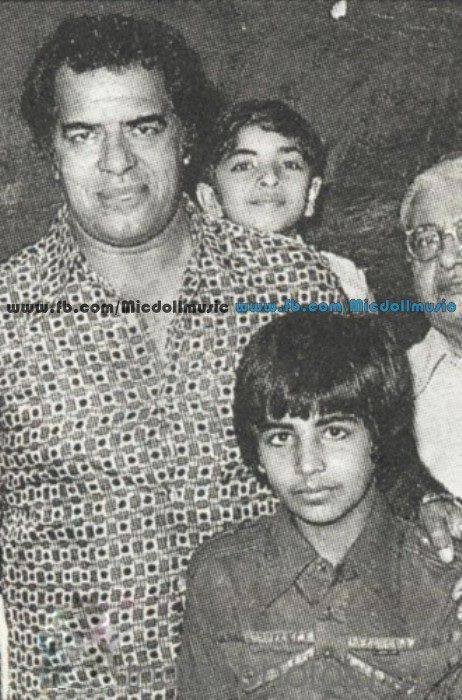 Guess the little boy in this picture. He is none other than our Khiladiyon Ka Khiladi aka Akshay Kumar with Dara Singh. See the facial expressions of Akshay, aren’t they cute?
[ads1]