Some break-ups leave the person broken while others give them the encouragement to fight harder and prove themselves. Here we list down some Bollywood actors whose careers have reached new heights and they have rose to stardom after their break-ups.
Priyanka Chopra 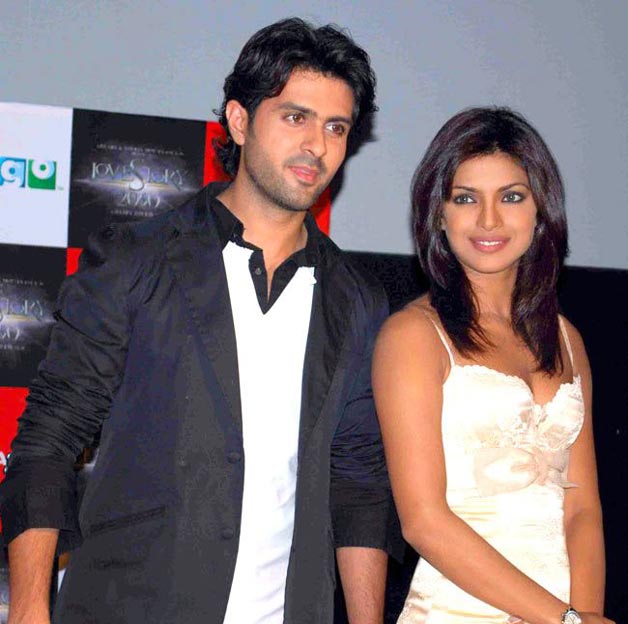 So much was said about the jodi of Priyanka Chopra and Harman Bhaweja. Their affair of 5 years went downhill when Piggy Chops got too close to Shahid Kapoor on the sets of Kaminey. But, eventually after failing with two movies Harman Bhaweja who was already facing the trauma left priyanka. Well, this turned out to be a lucky break-up for Priyanka as soon after she started focusing her professional life and made some really good decision, due to which she is known as a global artist and gift from India to the world.
[ads1]