Rivalry is something very common in Bollywood. In fact it is something that has always been a part of film industry. If you will go through the Bollywood history you would find rivalry is nothing new in Bollywood. In each era there were actors and actress who were rivals of each other. Shahrukh and Amir is one of the many examples of rivalry. Though Srk and Salman has ended their year- long rivalry and became best buddies again.
Here are few stars who can never becomes friends again. 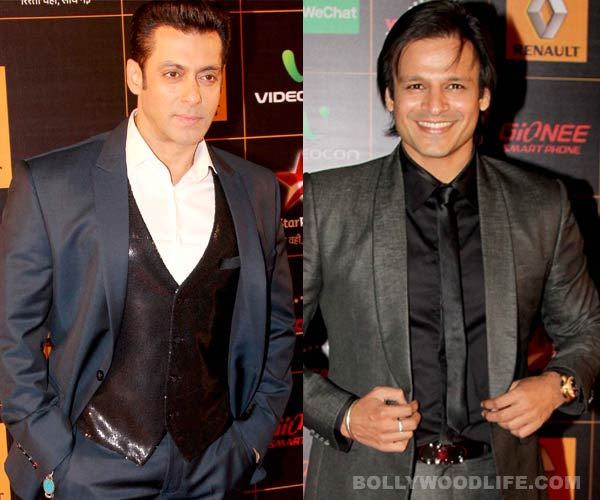 Let’s start with the popular rivalry of Salman and Vivek. This was started way back to controversy when the whole media was flashing the same news that ‘Aishwarya Rai being slapped by Salman.’ She blamed the bad boy of Bollywood for molesting her, Vivek came for her defense.