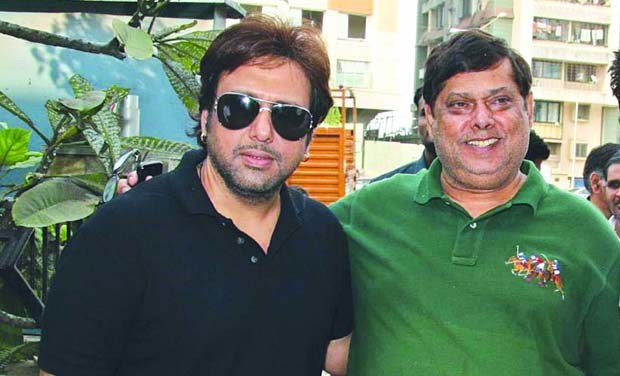 Famous actor Govinda and filmmaker David Dhawan were once best buddies. They have worked together on different movies and earned great success.  They became the favorite director-actor Jodi of the masses for years and together have given many blockbusters. After being friends for so long their friendship hit the rough phase. Govinda has personal issues with David as he stated “No, I don’t want to work with David Dhawan as he didn’t stand by me during my bad patch. I feel when a person thinks that you are not capable of doing his film or working with him, then one should not ask for work, or work with that person if he thinks that you are a liability on him. I think the love between us, that has been there over the years, should remain the same. We should live a healthy life. Currently, he is a proud father and let him be happy. I have nothing to do with his films, nor do I want to discuss films with him.”