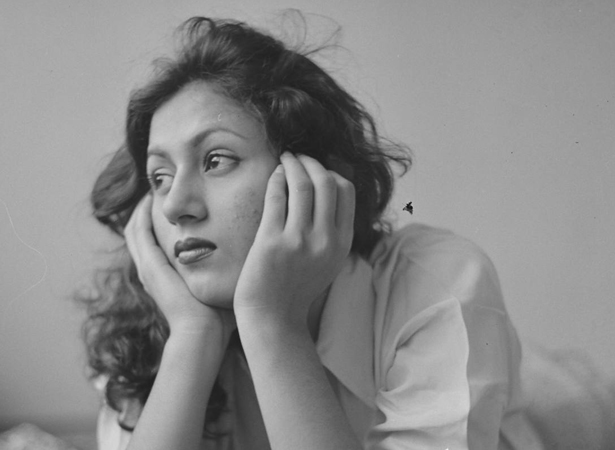 Her beauty was beyond description but hid a fatal flaw. She was born with a congenital heart condition which her father allegedly hid from the world. She married Kishore Kumar allegedly on the rebound in 1960. They were happy together for some time before her condition worsened. She was mostly bedridden the nine years they were married. She died soon after her 36th birthday but the legend of her beauty lives on. 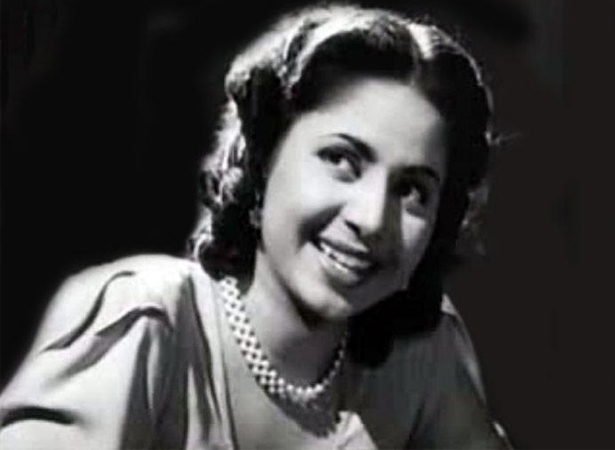 She’s said to be one of the gentlest souls in the Hindi film industry, helping others with all her heart without any care for return. She agreed to work opposite Bhagwan Dada in Albela (1951) when no other actresses were willing to be his heroine. She married Shammi Kapoor in 1955 when he was a lesser known star. Sadly, their perfect life came to an end when she untimely died due to complications arising out of chickenpox.