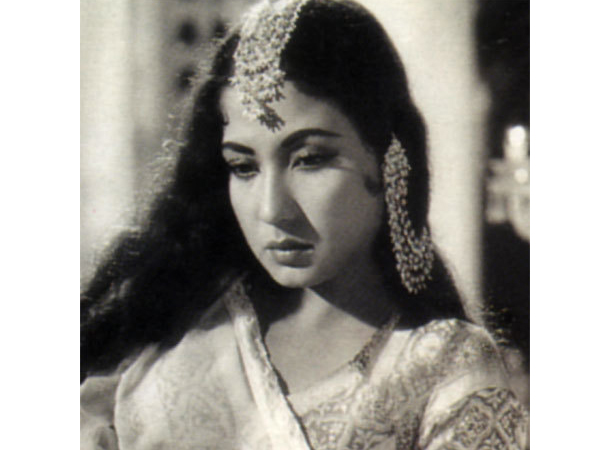 She made a name as a child artiste and later reigned as the tragedienne supreme in our films. It’s said her marriage and separation to Kamal Amrohi, who was twenty years her senior, broke her emotionally and mentally. She took to drinking heavily and reportedly developed cirrhosis of liver. It’s ironical that her untimely death at the age of 39 helped make Pakeezah (1972), her magnum opus, a blockbuster hit. She died penniless and alone, deprived of even the money to pay for her kafan… 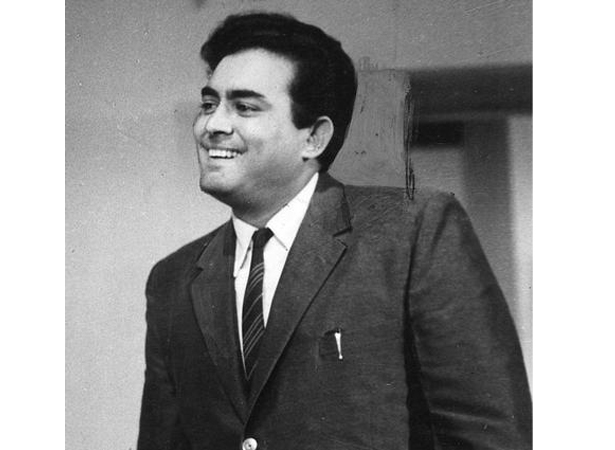 Haribhai Jariwala, better known as Sanjeev Kumar, was one of our most prolific and realistic actor, continuing a tradition set forth by the likes of Motilal and Balraj Sahni. His most famous role remains that of the Thakur in Sholay (1975), where he made his presence felt despite his character not having hands most of the film. He was the most jovial, fun-loving person, so his death due to a massive heart attack came as a shock to all.
[ads2]