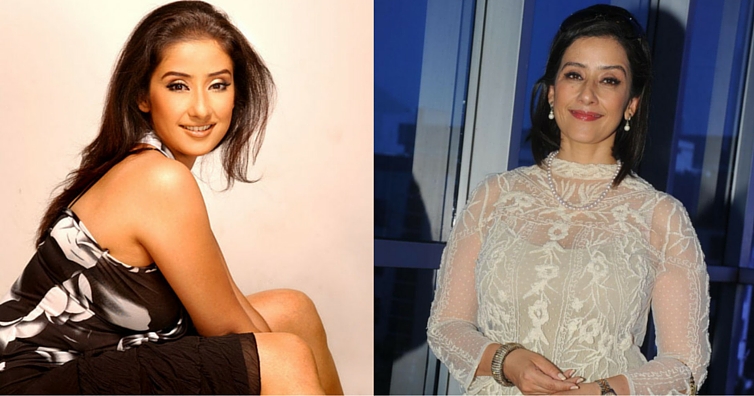 Manisha Koirala who made her Bollywood debut with the top-grossing drama Saudagar. She went on to establish herself as one of the leading actresses in the 1990s. She was also voted the most beautiful actress in 1990s. In 2012, media news reported that Koirala had been diagnosed with ovarian cancer. After fighting cancer and winning the battle, she is actively involved in spreading the awareness about the disease. Now she is all set to comeback. She will soon be seen in Tamil film ‘Oru Melliya Kodu’ which is direcetd by A. M. R. Ramesh. The movie is based on the high-profile murder case of Sunanda Pushkar.
[ads1]
Also Read: 10 Bollywood Superstars Who Started Their Career With Advertisements, And You Never Noticed! 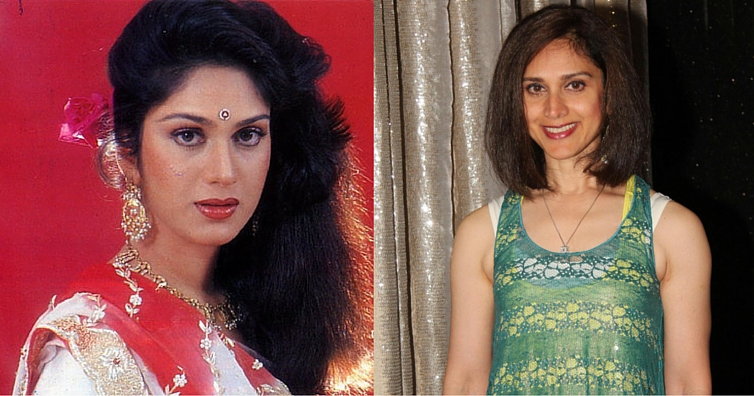 Meenakshi Seshadri is an Indian model, film actress and dancer. She was noted for her performances in films, including Bewafai, Meri Jung, Ghayal, Damini among others. She went on to establish herself as one of Hindi cinema’s leading actresses in the 1980s and 1990s, acknowledged for several of her performances, her beauty, and her accomplished dancing. After the release of her film Ghatak, she left the film industry to raise her children, since then she has been out of the limelight and does not appear on television and films any more. She resides in the US, with her husband and children. However she has been partially active in the US where she runs her dance school “Cherish Dance School”. Recently a documentary was also made on her life called Meenakshi Accept Her Wings, the documentary depicted the transitional lifestyle of dancer, actress to a homemaker.
[ads1]