Salman’s blind love for his family 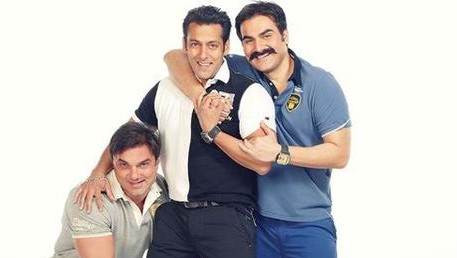 Apparently, Katrina Kaif wanted to do ‘Munni Badnaam Hui’ in ‘Dabangg’ as she knew from the beginning that the song will be a rage. Also, she wanted to contribute her part in Salman’s brother, Arbaaz Khan’s debut production. However, Arbaaz’s life, Malaika Arora Khan, did the song and Salman never objected his brother’s decision. This was one thing that irked Katrina. When she expected Salman on her side, he was not.