Aditya Pancholi slapped a co-performing artist on a film set! 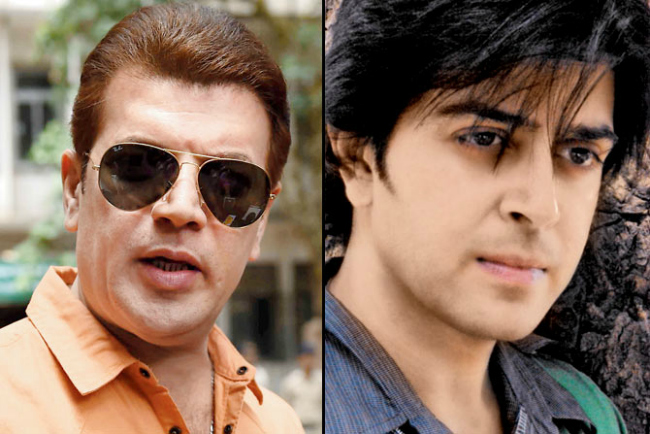 Aditya Pancholi’s name is equivalent words with contentions in Bollywood. The performing artist, who has been claimed of getting into battles with his ex and neighbors, has now been blamed for slapping a co-star on the arrangements of his up and coming film, reports Mid-day.com. The report further expressed that amid the shooting of an up and coming film Lakhon Hain Yahan Dilwale, Aditya slapped his co-star Vije Bhatia. A passerby from the sets was cited saying that everything ground to a halt when Aditya all of a sudden strolled up to Vije and slapped him. Further to the report, the episode happened before the shoot and when the matter appeared to be going wild, the film’s chief interceded. Vije Bhatia was humiliated and stunned with the episode as this happened before the whole unit, the report expressed. Aditya, who is known for losing his temper at the cap’s drop, this time had no reason as nothing happened which could trigger him. On-screen character Vije has likewise been cited in the report where he affirmed the occurrence and said Aditya slapped him, as well as mishandled him for 60 minutes. He further said that he was vulnerable and had no other decision however to proceed with the shoot, the report closed.
[ads1]