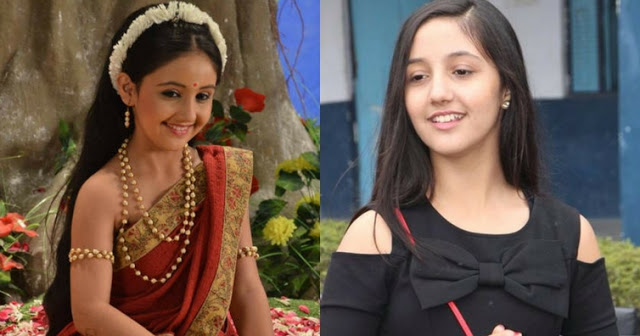 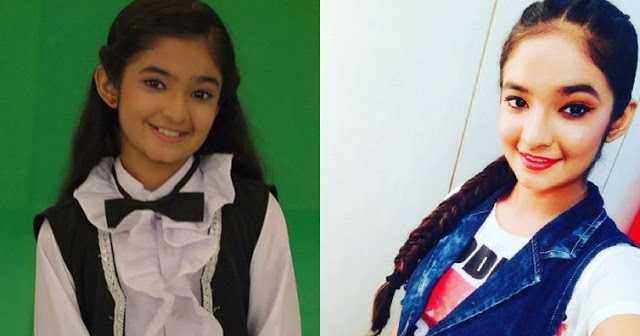 Anushka Sen is an Indian actress who has done TV serials, TV Commercials & Films. She is popularly known for her role of Meher / Baal Sakhi in the fairy tale TV series Baal Veer. Sen has also appeared in the film Crazy Cukkad Family, and she has also been in many Indian TV shows, including Devon Ke Dev…Mahadev, and Yahaan Main Ghar Ghar Kheli. 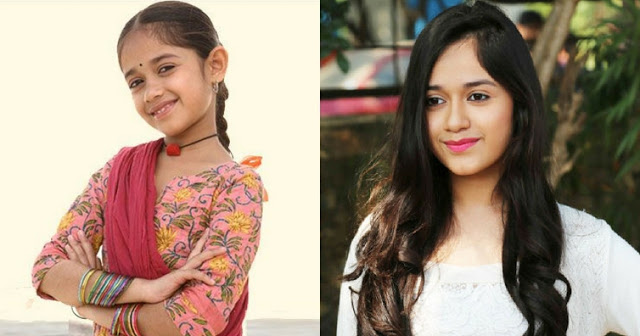 Jannat Zubair Rahmani is an adorable child actress, who is mainly popular on television. She has made her acting debut with the daily soap Phulwa which aired on Colors. She is an extrovert kid who loves to play and study. She played a pivotal role of young Phool Kanwar in the serial Bharat Ka Veer Putra – Maharana Pratap. She was last seen in &TV’s Meri Awaaz Hi Pehchaan Hai. 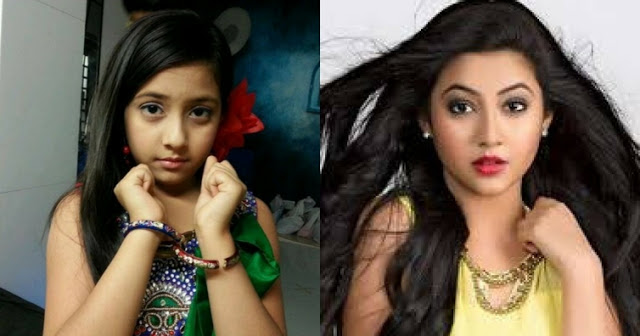 Reem Shaikh was born on September 8, 2002 in Mumbai, Maharashtra into a Muslim family. She started her career from television serial Neer Bhare Tere Naina Devi. She has done popular shows like Yeh Rishta Kya Kehlata Hai, Me Aajji Aur Sahib, Khelti Hai Zindagi Aankh Micholi and many more. She has also featured in advertisements for Brands Like Maggi, Clinic Plus and McDonald’s. She was last seen as Mishri in Star Plus’ popular show Diya Aur Baati Hum.