Priyanka has worked very hard to reach the position she is in today. Recently Priyanka got honoured for her achievements in Hindi cinema. The actress got bestowed with Padma Shri title. The success is dedication of her and her family. But there are a few names, PeeCee got linked with during her journey from Bollywood to Hollywood. 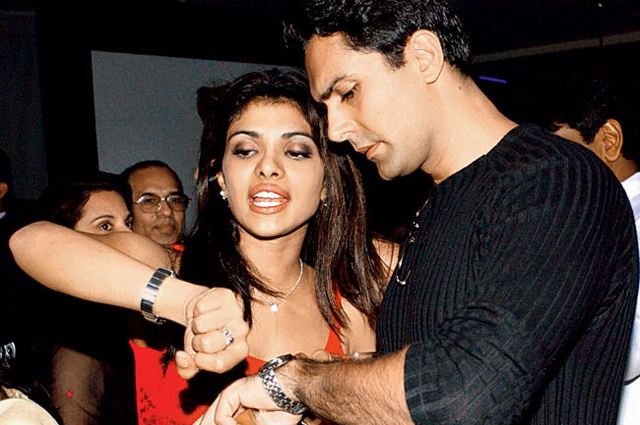 Priyanka Chopra was in a relationship with Aseem Merchant in her modelling days. After becoming the Miss World she broke off with Aseem in the year 2000. Than, Aseem seems to be having his revenge as he anounced to make Priyanka’s bio-pic titled 67 Days. Priyanka has tried to stop the film by sending legal notices to Aseem, but he going ahead with it.
[ads1]