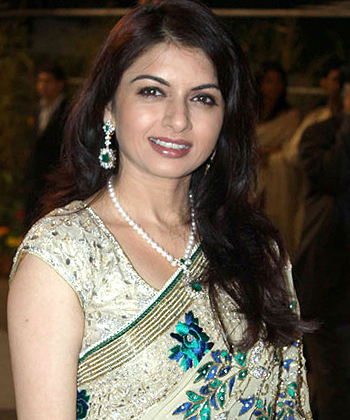 Bhagyashri who started her acting career with Kachchi Dhoop a television serial by Amol Palekar, become popular face of film industry after her dubut film “Maine Pyar Kiya” opposite superstar Salman Khan. Bhagyashri, say goodbye to the film industry at the early age of 19, and got married with actor Himalaya. In 2014, she made her comeback to entertainment space with the TV serial “Laut Aao Trisha” aired on Life OK.
[ads1]