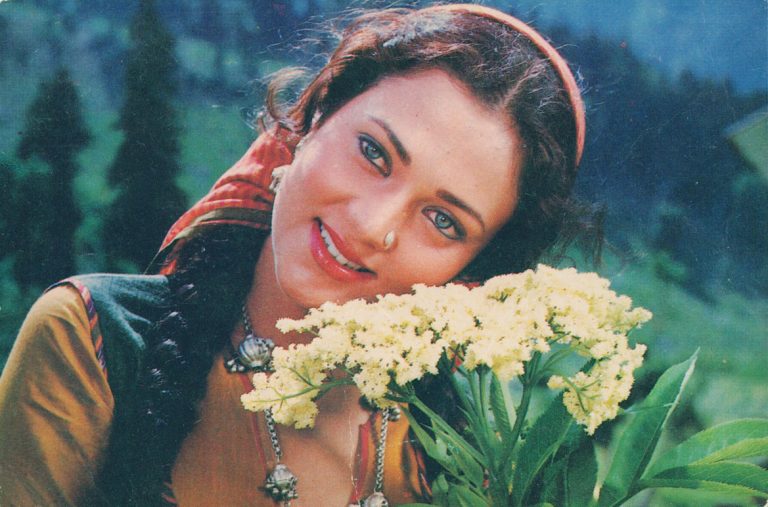 Bollywood actress Mandakini, who is best remembered for her lead role in Raj Kapoor’s 1985 movie, “Ram Teri Ganga Maili” opposite his youngest son, Rajiv Kapoor. The film gave his career another shot. To get succeed, Mandakini gave some hot scenes in the film which is still popular till now. She did not refrain from giving bold scenes , that is probably the reason why her career moving speedy. She married a former Buddhist monk, Dr. Kagyur T. Rinpoche Thakur, who had gained popularity as a child in the Murphy Radio advertisements. Mandakini now runs Tibetan yoga classes and is a follower of the Dalai Lama. With her husband, she runs a centre for Tibetan medicine too.
[ads1]